Netflix Original ‘7 Seeds’ is an Anime Japanese series adapted from the manga of the same name and was aired in 2019. The first airing of the show was named Part 1, and it’s the easiest guess of the world to understand that there will be 7 Seeds Season 2.

Animation Studios GONZO and Studio Kai have produced the Anime under the direction of Yukio Takahashi.

Who would add ‘Part 1’ to show name if ‘Part 2’ is not already decided? Part 1 has been welcomed mildly by critics and fans as there were many deviations from the original manga.

Still, now that the story has come so far and hasn’t completed yet, so, it’s 99% sure that there will be 7 Seeds Season 2.

The original manga has 179 chapters, out of which 83 are already covered in Part 1. We can expect all remaining 96 to cover in Part 2. 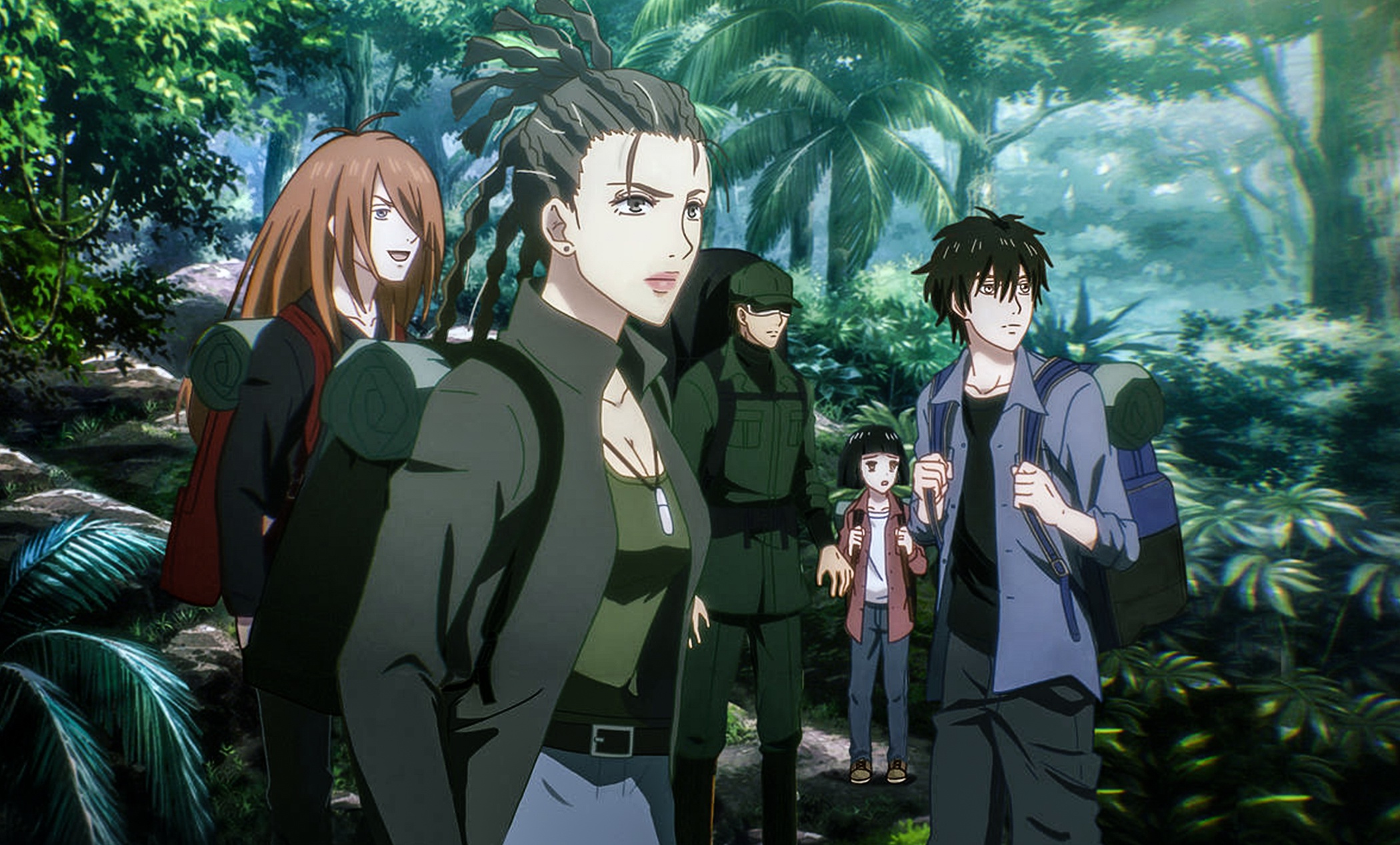 It’s a story that takes us to a post-apocalypse phase. Before the apocalypse, Astronomers of the world announce about the meteorite fall on the Earth. To prepare for the destruction, world leaders decide to launch a survival plan called ‘The Seven Seeds Project.’

In this project, each country will preserve a few people in cryogenic conditions, who will be revived after the destruction is over to re-start and settle life on the new Earth. A Computer would determine if the new Earth is ready for re-start of human life on Earth.

In Japan, 5 groups of 7-members each are selected for this and are not informed about the further impacts and what is going to happen. These 5 groups are named as – Winter, Summer A, Summer B, Spring, and Fall. The further story takes us to their struggle and adaption of life on the new Earth.

There has been a series of updates about the Part 2 to come up which has clearly been confirmed now.

In February 2020, Netflix onboarded the information that streamings will release all 12-episodes in one go on March 26, 2020. However, Part 2 was supposed to start airing in Japan in January 2020 on TV. But there’s no one has yet got a bite of that cookie.