Attack on Titans is one of the most violent-yet-loved anime series that has been developed to date. With the vague timelines of different seasons, especially the waiting period between Season 1 and Season 2, the AoT team is now ready to kick-off an amazing and worth waiting Season 4 in 2020.

It is one of the very few anime series to give goosebumps to anime lovers. Point to be noted that it is going to be the last season of AoT. Creator Hajime Isayama somehow released this information in an interview in 2019.

Base story of Attack on Titans Season 4

Those who are getting “Attack on Titans” for the first time on their retina, let us quickly take you to a tour of AoT. AoT series is adapted from a manga with the same name. Hajime Isayama is the writer, as well as the illustrator of manga as well as anime series. It is based in Japan, and over 100 million copies of this manga are out worldwide from 2009 to 2019.

Coming to the story of AoT, it has humans and humanoids in a fantasy world. The humans live in a confined space with 3 gigantic walls surrounding them, which protects them from humanoids that eat humans, called Titans. These walls are namely Sheena, Rose, and Maria, who were the daughters of the first Titan Ymir Fritz. 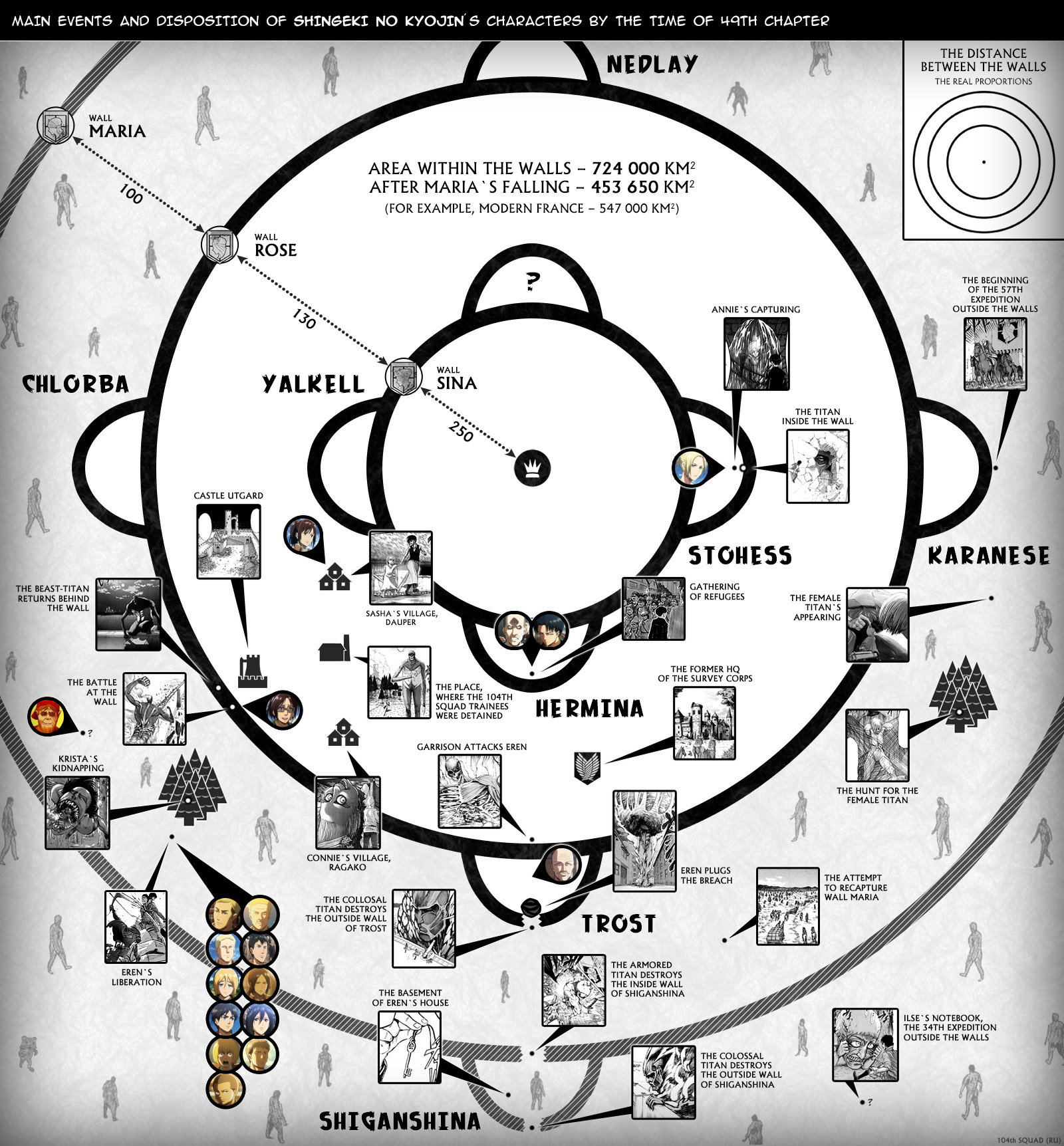 Just scroll your mouse ball for some time on this Quora answer to get the basic and crux of AoT.

Attack on Titans will have its final Season

There is no final plot out yet, but there are many questions from previous seasons waiting for Season 4. Worry not, there are very high chances that season 4 will be breathe-holding and super exciting for its fans. Also, the story may take a U-turn in its old dating history to reveal more information about the Titans. This season may reveal unseen Titan as well. Have a look at the teaser –

The only question about season 4 that sweats the fans is the pace of the anime series. Since the manga is still in its final move, it is a blur vision that the story in season 4 will be rushing, as HJ understands.

While it is crystal clear info that Attack on Titans Season 4 Release Date is coming, it is not clear as to when it will come. Fans may have to wait a bit more, as it may jump in the life of fans in the fall of 2020.