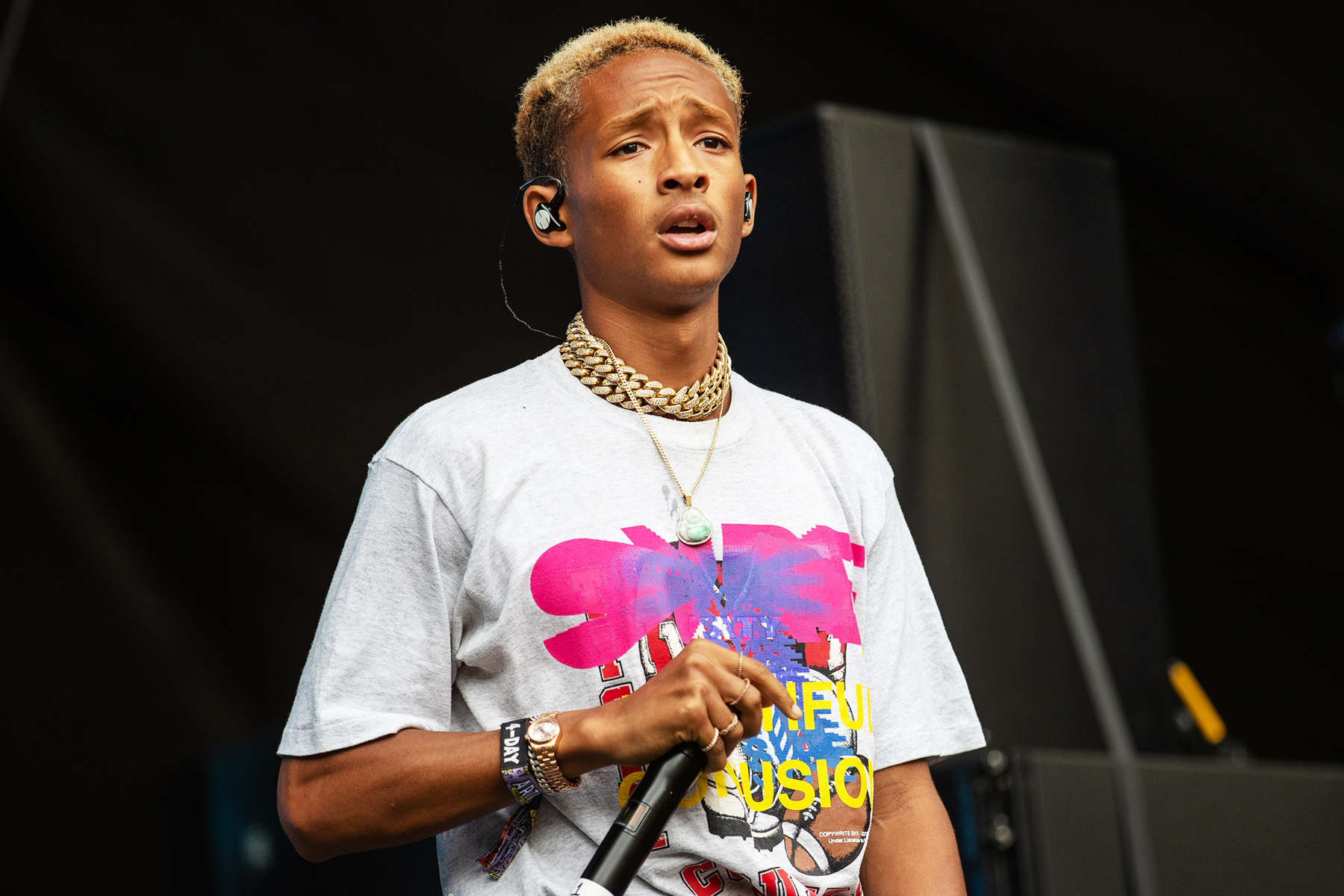 Everything You Need To Know About The Dragon Prince Season 2

When it comes to Netflix Original animated series, The Dragon Prince has created its place right into everyone’s heart. Starting off with a beautiful fantasy world, The Dragon Prince sucks you in with its magic, thrill, adventure, suspense, romance, and emotions.

The hit series picks up the winter after the season 1 finale when  Ezran, Callum, and Rayla finally found a way to save the dragon prince egg by using the primal stone’s massive amount of storm to hatch the egg. The dragon prince was finally brought into the world.

The second season started with the high council interrogating Viren’s intention to bring up the Pentarchy. On the other hand, Ezran and Ellis, with the help of Lujanne, discover the great places of Moonshadow elves and also finds out that he can only do magic with the of primal stone which they used to save Zym. Zym, the dragon prince, fails in his attempts to fly, and Rayla was trapped by Claudia and Soren.

Viren’s attempt to interrogate his mirror also fails. As ordered by their father, Claudia and Soren continue to persuade princes to accompany them. Soren’s trick also fails because of Rayla and Callum. Callum encounters the horrific truth of king Harrow’s death.

Viren saw an elf room through his magical mirror, Callum is caught in a dilemma after knowing the truth. Claudia and Soren joined them and ditched them in between, after which Amaya helped them to escape on Lujanne’s phoenix.

The fugitives encounter a lot of hurdles and never-ending danger, which finally leads them to an ocean crossing on the blind Captain Villads’s ship. Callum tries to reconnect to sky magic.

Viren continues to request for a military alliance against elves by portraying Harrow as a worthless king but failed as Aanya rejects Viren’s request. Callum reads Harrow’s letter, which helped him to unfold many secrets.

Claudius, Soren, and Corvus enter a town where Soren picks up a fight with a dragon. Claudius manages to save his brother’s life. On the other hand, the trio helps the wounded dragon to escape.

Callum is caught by fever dreams, whereas Ezran is hailed as king. The mirror reveals its true self to Viren. Ezra joins Claudia in town where reveals his power to communicate with animals. The council arrested Viren with the help of the magic mirror, revealing how he haunts other kingdoms to join the alliance, and the trio continues their journey to Xadia.

The season ended with amazing suspense, which makes the audience think about the trio’s journey and the dangers they are surrounded with. As for now, all they can hope is to accomplish their mission.