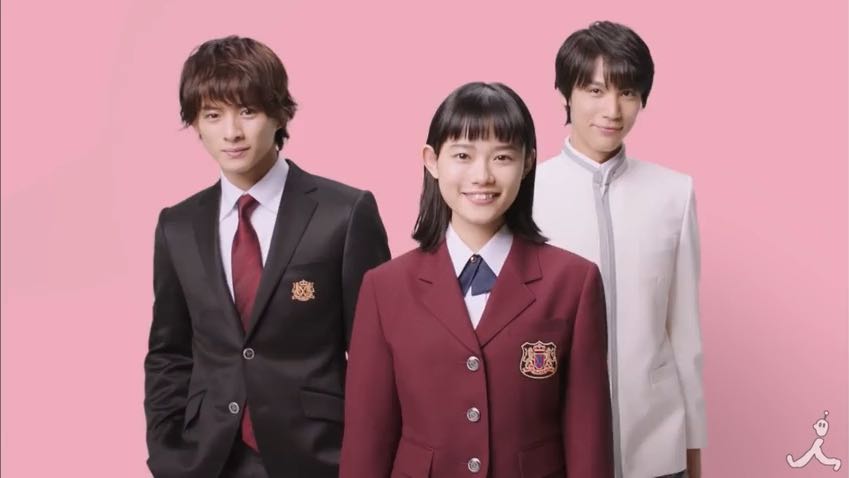 The fans of this beloved Korean drama are waiting for over a decade for Boys Over Flowers Season 2. The show aired from January 5, 2009, to March 31, 2009. Even after extensive praise for this 25 episodes series, there is no news about a new season. There are a lot of rumors and speculations. As a result, there’s a lot of confusion among fans and viewers alike. We want to clear up some of that confusion. So, so here’s everything we know.

As mentioned before, the first season of Boys Over Flowers premiered on January 5, 2009. After more than eleven years, there is no official release date for Boys Over Flowers Season 2. Even though there are shows that have long hiatuses in-between seasons, a second season seems unlikely. The cast is doing other things while also being older.

Also, the show is based on a manga series titled ‘Hana Yori Dango’ by Yoko Kamio. The manga does not have any more volumes in it so there is no story for a second season. As mentioned before, the story is also concluded in the wrap-up of the show called ‘Boys Before Flowers: F4 After Story’ which aired on April 28, 2009. Overall, viewers should not get their hopes up for Boys Over Flowers Season 2 because there is no reason for there to be one.

In this show, Geum Jan Di saves a student who is trying to commit suicide. The student goes to a prestigious school for the wealthy and Jan Di comes from a poor family. As a result of her actions, she gets a scholarship to attend school. The suicide attempt is because of a group in the school called F4. The group consists of the most popular and powerful group of boys at the school.

It includes the grandson of a former President and a skilled potter whose family owns the biggest art museum. Also, the group includes a boy whose family runs the largest construction company.

Of course, Jan Di doesn’t fit in with anyone else in the school. If that isn’t enough, she becomes the latest target of F4. When it comes to Boys Over Flowers Season 2, there won’t be one because the show concluded with a short music drama. The music drama is titled Boys Before Flowers: F4 After Story and it concludes the entire story of the show. If there is a new season, it will have to be an entirely new story.

#BoysOverFlowers – watched as part of my K drama journey – now checking out some older ones. Expecting it to be dated but it was bingeable, addictive and compelling and again I am blown away by the mastery of Korean storytelling. pic.twitter.com/dax23YflGo

The show’s Director is Jeon Gi-Sang and it is written by Yoon Ji-Ryun. The main cast of the show is below.

Is Boys Over Flowers Season 2 Returning to Netflix?

‘Boys Over Flowers’ season 1 debuted on KBS on January 5, 2009. Subsequent to traversing 25 episodes, it closed with its finale on March 31, 2009. It appeared for its US crowd on KBS America and at present, every one of the episodes is accessible on Netflix for worldwide review.

‘Boys Over Flowers’ earned colossal viewership evaluations after its premiere in South Korea — bringing about a k-dramatization wave all through Asia. Besides the fact that the cast individuals became stars for the time being, however, the show advanced to a social peculiarity by affecting the style-articulation of South Korean men, who needed to copy the “nice kid” picture portrayed in the dramatization. It even got an astounding worldwide acknowledgment, bringing about its transmission in a few nations. 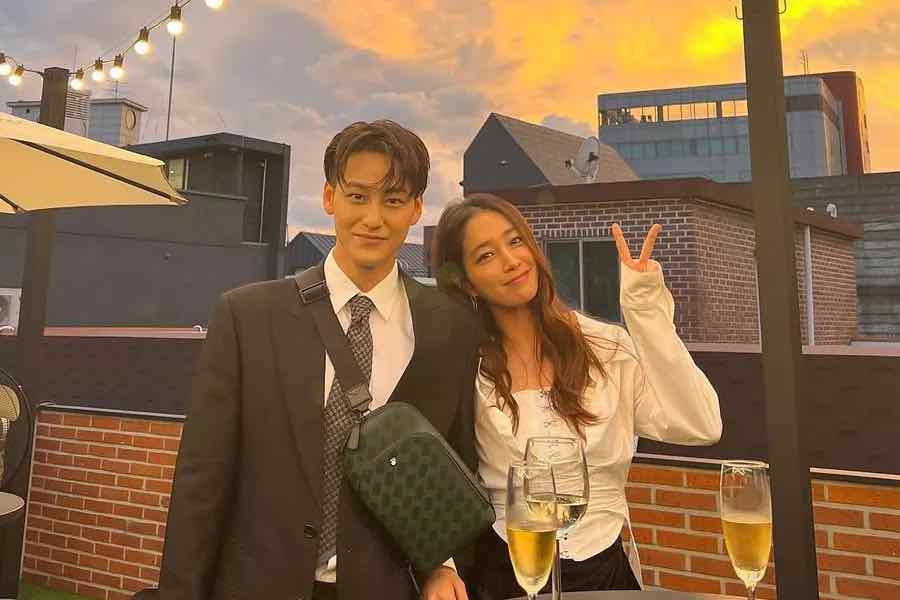 Notwithstanding, regardless of all the applause, even after very nearly 10 years, the makers have not thought of any conclusive news about the restoration of this well-known Korean sentiment dramatization. The Japanese manga from which the show was adjusted likewise had no ensuing comic books. Presently, assuming that they do and they wish to proceed with the story on a similar timetable, the producers could need to scout for new, new faces. Assuming that a spin-off is conceptualized, it should either exhibit a leap across the years. Whatever the situation, assuming we get any report on the Boys Over Flowers season 2 release date, we will refresh this segment.

Then there was the lamentable suicide of cast part Jang Ja Yeon. Koreaboo expressed that the entertainer took her own life in March 2009, while Boys Over Flowers was still broadcasting in real-time. Jang Ja Yeon left behind a suicide note and archives guaranteeing that she had to take part in sexual demonstrations with north of thirty money managers and chiefs despite her desire to the contrary. Her demise left a dim imperfection on the show not long before it wrapped its most memorable season.

Boys Over Flowers Season 2 doesn’t look like it will occur soon. The showrunners and makers have not examined a return, and the cast is occupied with activities of their own. There is likewise the issue of time. It’s been 10 years since the show was broadcast live, and given its accentuation on teens and secondary school, it appears to be like the cast would be excessively old to repeat their star-production characters.

Where To Watch Boys Over Flowers Season 2

The first season premiered on KBS all the way back in 2009. It later aired for its US viewers on KBS America. It is now available to view on Netflix for everyone. If and when (however unlikely it is), a second season will also premiere on KBS and then move onto Netflix. However, as mentioned previously, it’s very unlikely that it will ever happen.

As there is no official release date, there is no teaser or trailer for the second season. However, you can check out the trailer and extended look for the first and only season below.