“No one stays on top forever, and no one is untouchable.” These are words coming out of the trailer of Narcos Mexico: Season 2. Netflix has tightened up their shoelaces and is ready to narrate the decline of Mexican Kingpin Miguel Ángel Félix Gallardo (also known as El Padrino). They officially tweeted its release for fans in Dec ’19.

There are several unanswered questions about how things ended in Season 1. But, it wasn’t a vague ending, season 2 was already penned down. It will be another thrilling cookie for binge-watchers.

Season 2 will be another head-to-head rivalry between Felix Gallardo and DEA agents. In season 1, it was Kiki Camerano, who took charge to bring Felix down; this time, it will be another person. Netflix is framing this season on DEA agent Walt Breslin. 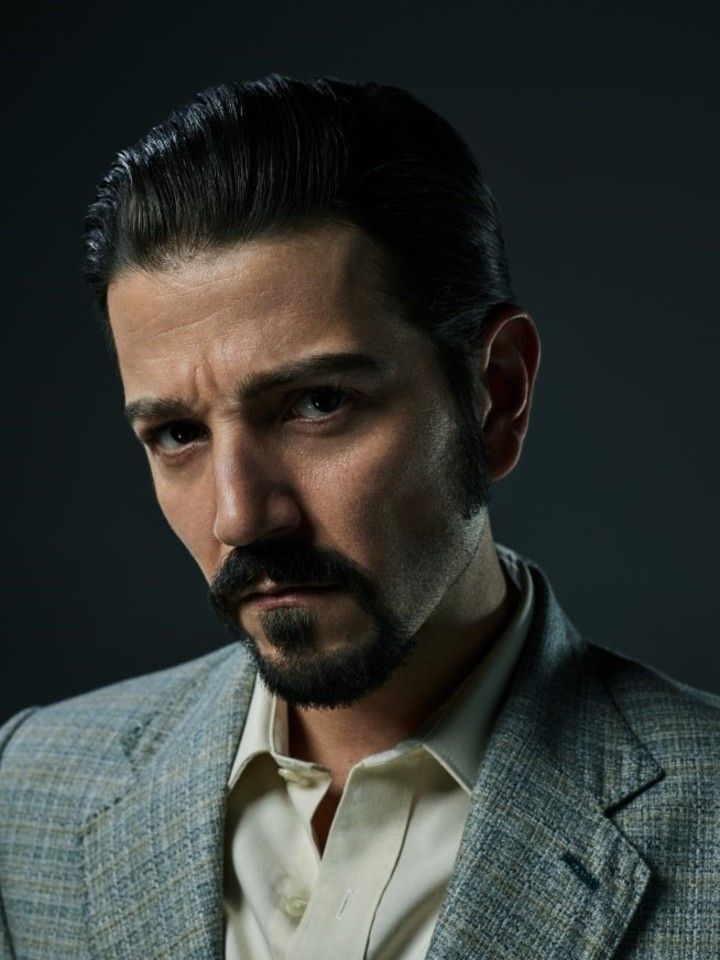 Ever wondered who narrated the story of season 1, as Steve Murphy did in Colombian cocaine seasons? That’s Walt Breslin for Mexican seasons. This season will revolve around him.

Catch him if you can. Narcos: Mexico Season 2 premieres February 13 on @netflix. pic.twitter.com/OpScR1Et9h

Plans for the show

“It’s just the continuing revolving doors of, ‘Here comes the new guy and this time we’re going to get it right,’” Eric Newman said to The Hollywood Reporter in December ’19.

The most exciting part will be seeing how Felix and Breslin, throw the ball in each other’s court every moment. It is yet unsure if there will be further seasons, or this will be last, as Narcos has two more decades to cover to reach to present time.

The cast of Narcos Mexico Season 2

As far as the lead character is concerned, it’s no question that Diego Luna will be there. Fans say no one can play Felix and Pablo, the Kingpins, better than Diego Luna and Wagner Moura, considering all 4 seasons. 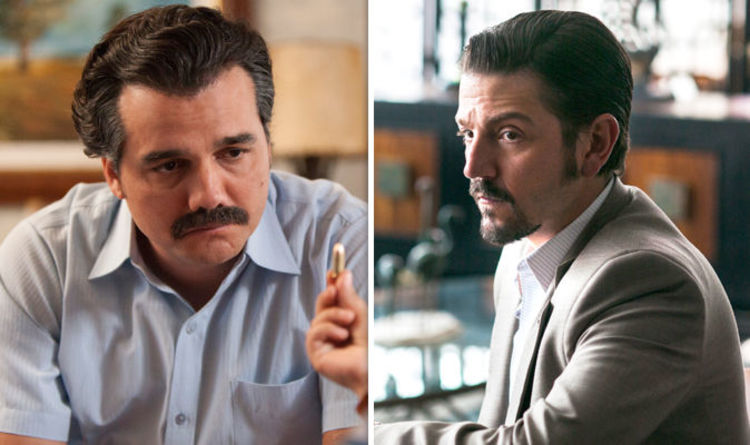 Watch now how Alejandro prepared for his role by attending the trial of El Chapo. He also met the druglord’s lawyers got eye-contact with the Sinaloa’s Kingpin.

Narcos Mexico – Season 2, will be hitting up on-the screen on February 13, 2020. Just like all previous seasons, this season, too, will probably have a standard set of 10 episodes.