After a blistering success of debut season of The Promised Neverland, Cloverworks production is all blended in the making of its season 2. Season 1 was well-received by all Anime fans across the globe, unusually attracting Shounen Genre fans.

Series Director Mamoru Kanbe had attended the Anime Expo 2019, where he said that there are hurdles and hiccups in the way of season 2, but the making of season 2 is in the pipeline.

What happened in debut Season of The Promised Neverland?

The Promised Neverland is an Anime Version of the Japanese manga with the same name. Kairu Shirai is the writer, and Posuka Demizu has done illustration work.

If you haven’t watched Season 1 already, you must tune in to the HULU network. Also, watch the trailer released by Aniplex.

Let’s understand the story of Season 1 in a blink. In Season 1, Initially, 11-year old Emma lives a happy life for years, with Ray and Norman, who are close friends, along with 37 children in Grace Field House Orphanage. A guardian named Isabella takes care of the house and children. It has all the amenities to let children live happily and have a well-deserved life.

One beautiful day, the Trio follows a child to return his dropped Little Bunny and finds him dead outside the gate. As they were not allowed to abandon the premises, it was shocking for them. They later discover their brutal and rule reason of existence and fostering as Humans, in Grace Field House. They make a plan to escape from the butchery of the orphanage and curse. 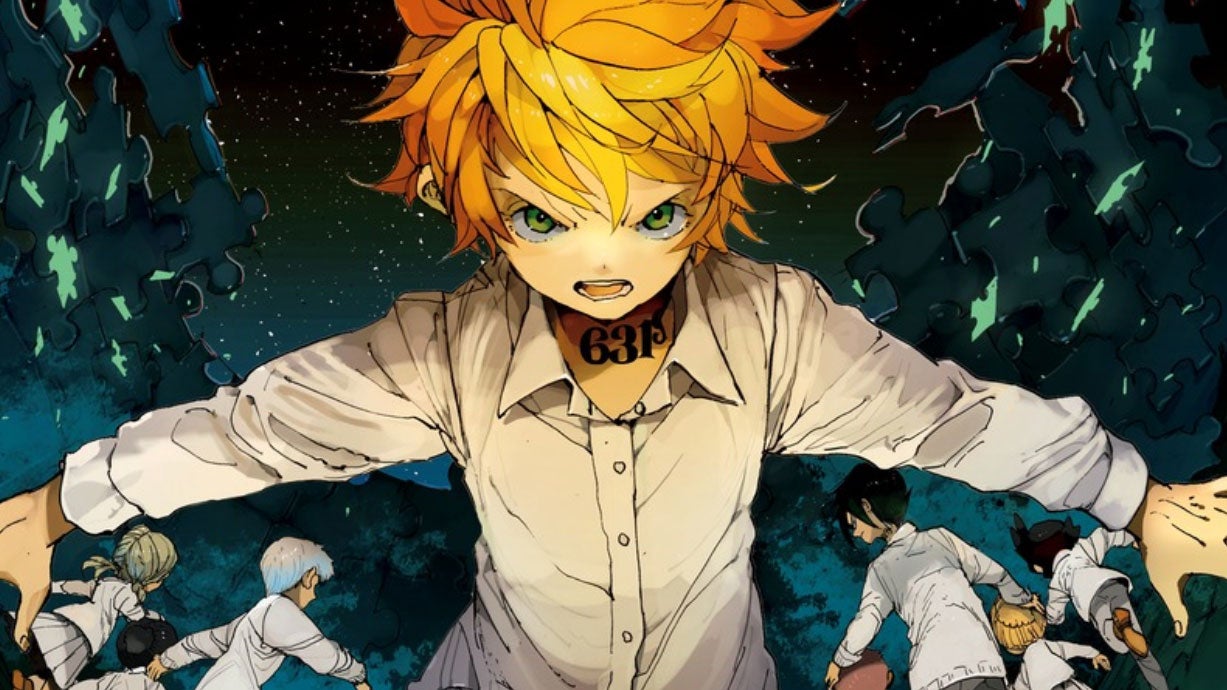 A hint of The Promised Neverland Season 2’s plot that it will focus on Emma’s efforts to bring a ‘Good change by freeing everyone,’ attracted attention at Anime Expo 2019.

A Visual has been released to give a glimpse of the season 2. Watch it here.

The Shounen Genre hit will have its Season 2 very soon. For now, there is no announcement or confirmation regarding the date of The Promised Neverland Season 2 Premiere. But, as Season 1 ended on a good note of popularity, Season 2 seems to be worth waiting. Good things take time.