With over 80 million viewers, Cobra Kai Series on Youtube Originals is a big hit. It has brought millions of dollars in the bucket of YouTube. Cobra Kai Season 1 and Season 2 premiered on YouTube Premium, a monthly paid service.

There is no chance that YouTube doesn’t renew the series for Season 3. YouTube has officially announced the appearance of Cobra Kai Season 3 very soon. Cobra Kai is a perfect shot. It has a mix of action, drama, and comedy.

Season 1 was amazing to intermingle the blend of nostalgia from the original The Karate Kid movie and callbacks. It proved to be one of the best ever YouTube Originals gaining huge loads of love from fans.

Now that Season 3 is announced in May 2019 let us get into the punches and hunches of the show.

Towards the end of Season 2, Jhonny’s career, as well as Daniel, completely shatters due to the tragic movements of an all-out war between students of Cobra Kai and Miyagi-Do-dojos. At this point, both Jhonny and Daniel realize their failures sincerely.

On the other hand, Amanda strictly prohibits any Karate in the lives of Daniel and his two children as ‘No more Karate.’ Parallel to this chaos, Kreese betrays Jhony to lead his dojo in another direction. 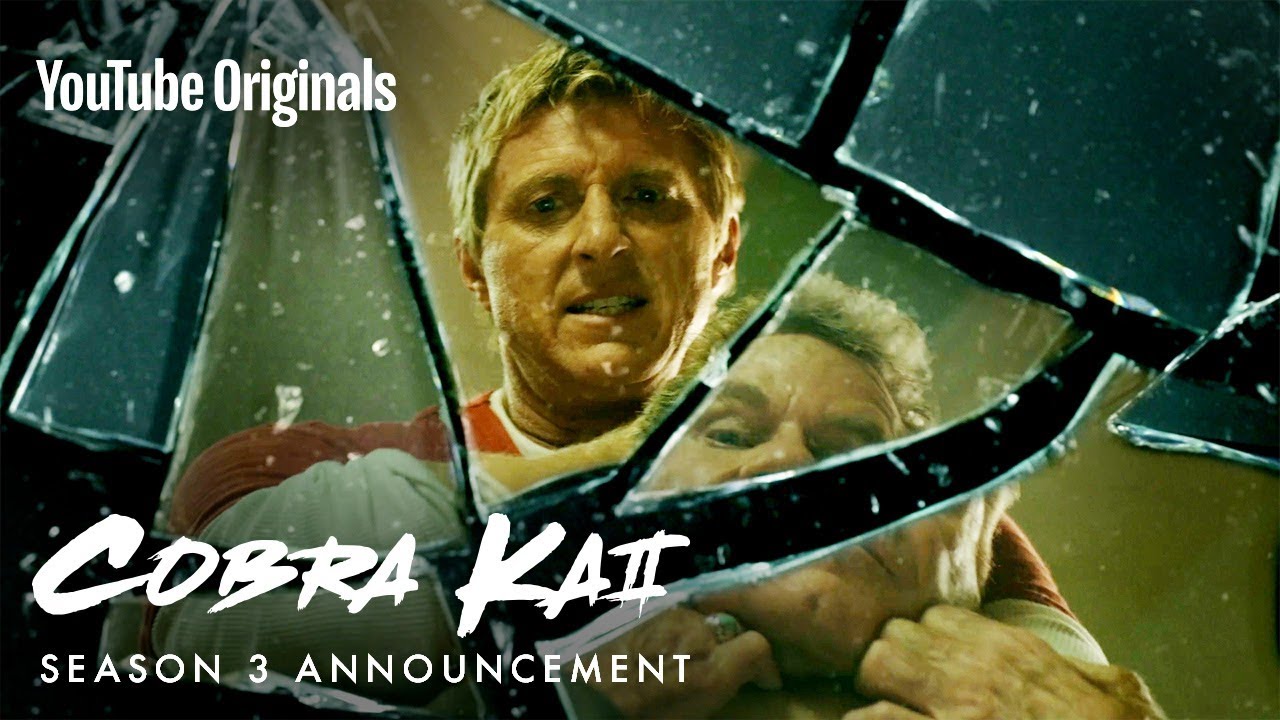 Season 2 hints that both Jhonny and Daniel realize their mistakes and failures. In Season 3, possibly, both will try to come up together, throwing away their masks of rivalry, for everyone’s good.

Mr. Miyagi’s hometown is Okinawa. Daniel will be visiting Okinawa in Season 3 for sure. Actor-producer Ralph Macchio (acting as Daniel LaRusso) himself has revealed. Jhonny and DAniel visited there in the past in The Karate Kid Part 2 as well. Season 3 is also expected to reveal more informational stuff on the 2 martial art forms – Cobra Kai and Miyagi. 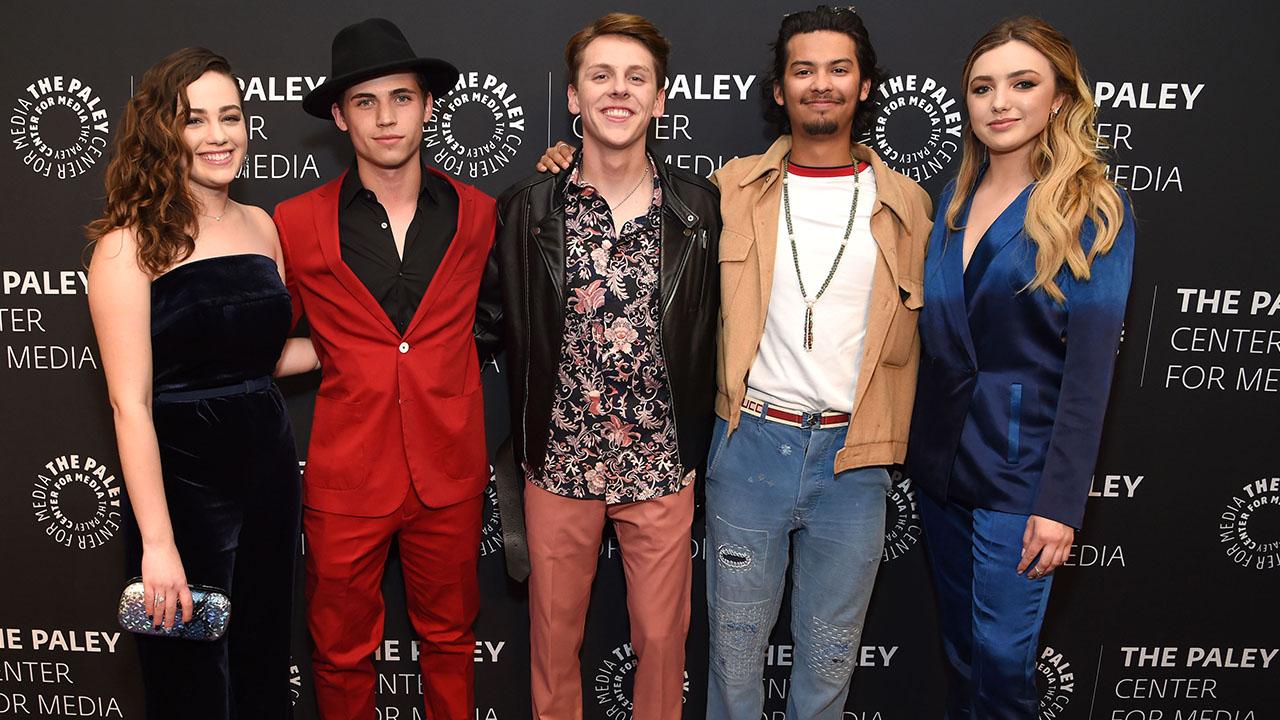 Almost all of the cast members will be returning for Season 3. However, there is no official tweet or post about that. William Zabka will be Jhonny Lawrence and Ralph Macchio (both are co-producers as well). Xolo Mariduena will portray as Miguel Diaz. No other information is yet available about the cast.

YouTube released the official trailer on May 10, 2019, with the caption, “Can’t get enough of Cobra Kai? Well, the battle has only just begun. Season 3 is coming in 2020.”

As of today, we do not have any exact official date of release of Season 3. All we know is that your eyes will probably stick to YouTube somewhere in Spring 2020.

Before we say Adios, let us give some more happiness. YouTube has officially said that Season 3 will be free to watch. Also, Season 1 and Season 2 will also be made free.