We all have tried our hands on the Need for Speed games in our teenage. Even today also, every kid is fond of those high-speed car games. Need for Speed owner EA (Electronic Sports) has announced that franchisee Criterion Games will be creating its next version.

A representative of EA sports revealed, “With a strong history and passion for racing games and vision for what we can create, the Criterion team is going to take Need for Speed into the next-generation” while speaking to Gamesindustry.biz.

Who is Criterion Games?

Every played the game “Burnout Paradise“? It is yet another paradise for gamers and speed lovers. Criterion Games are the developers of all ‘Burnout” games. They have been associated with NFS, since they created Need for Speed: Hot Pursuit (2010) and Need for Speed: Most Wanted (2012). Developer Ghost Games created other versions of the game from 2013 to date.

The reason behind moving to Criterion Games 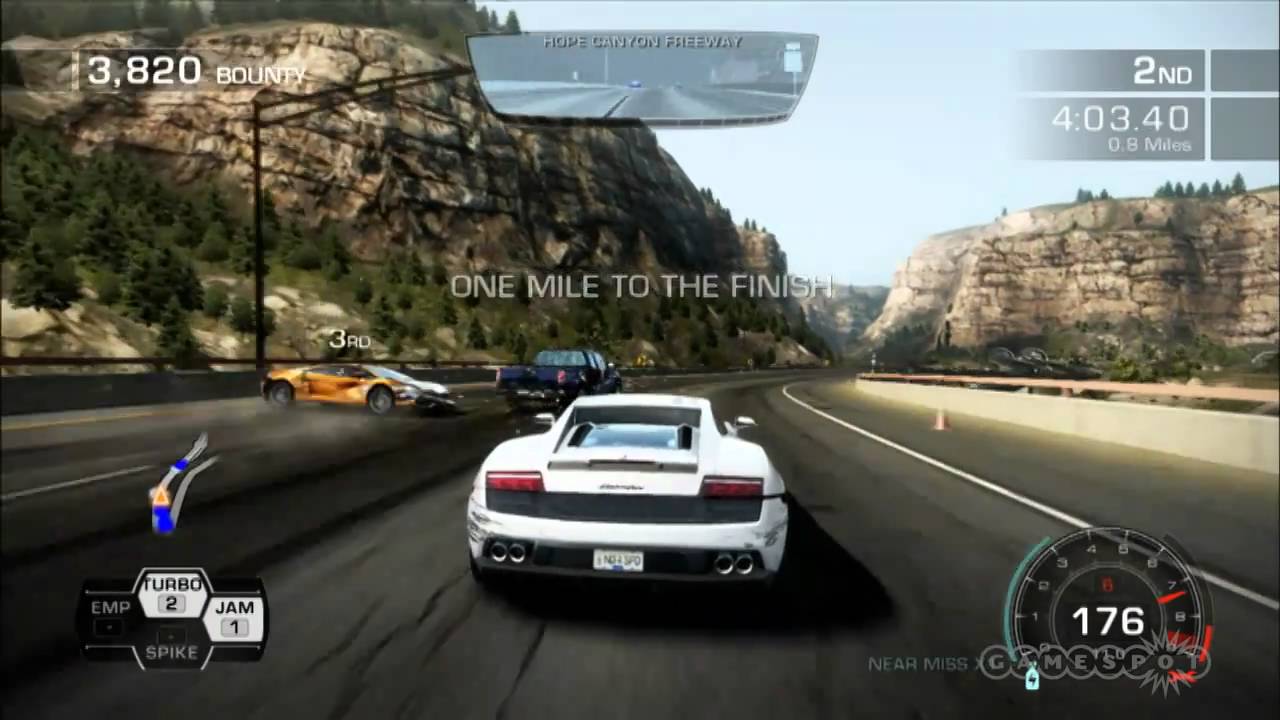 Well, the reason is pretty simple. Current developer Ghost Games operates in Gothenberg, where they’re unable to find suitable talent for building revolutionary gaming. While Criterion Games is located in Guildford, which is a talent pool for game developers. Thus, they’ll get better brains behind the upcoming game. 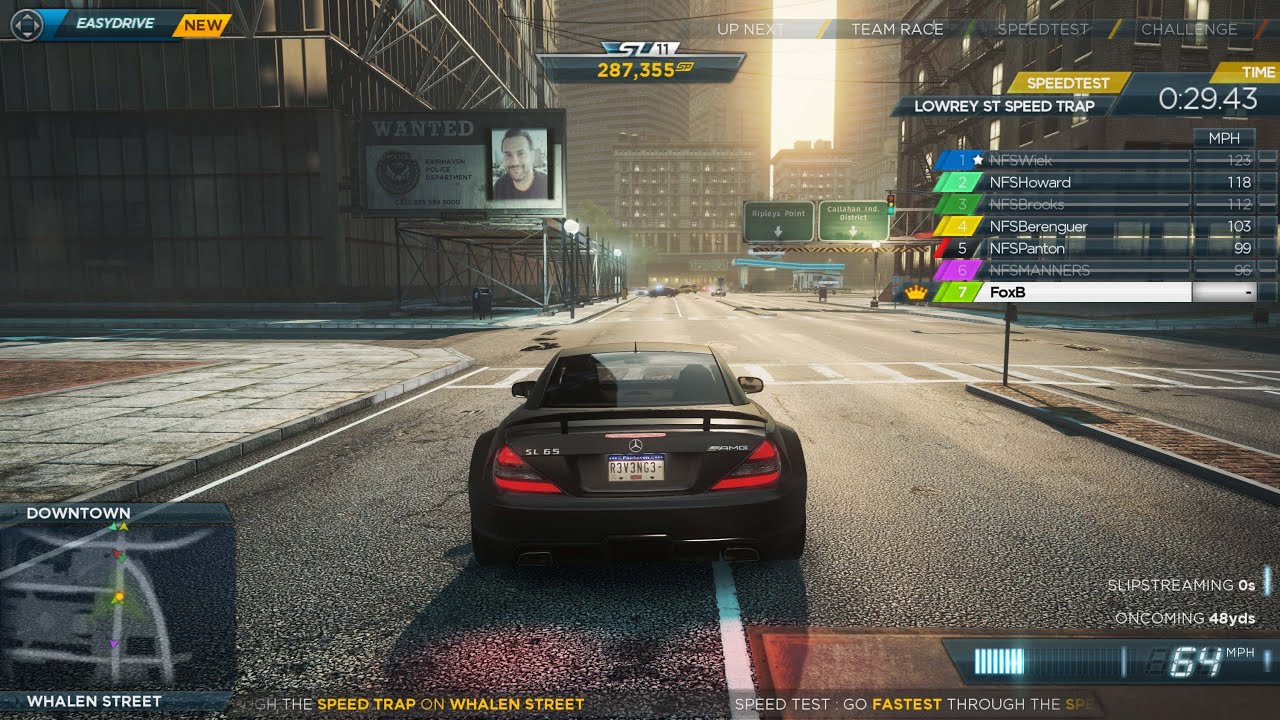 However, Ghost games will not be completely out of the picture. They’ll act as a supporting hand to Criterion games, especially for testing and Frostbite Engine purposes. Regarding the fate of game developers at Ghost Games, EA said, “Outside of the engineers and those that we plan to transfer to other positions, there would be 30 additional staff in Gothenburg, and we would hope to place as many of them as possible into other roles in the company.”

In late 1992, the first NFS game was developed by Distinctive Software. Electronic Arts took over the company and renamed it to EA Canada. Since then, fans have received 24 versions of the game. The first game was “The Need for Speed,” and the latest Game is “Need for Speed: Heat,” which released in 2019.

Compared to versions created in the last 7 years, such as NFS: Rivals and NFS: Payback, which did not excite the games much, Heat produced considerably good heat in the gaming world. It will be interesting to see how Criterion Games welcomes this repetition of history and switching of the ball back to its court.