“The Prince Is Right” host Drew Carey’s ex-fiancee, Dr. Amie Harwick, has been found dead at her apartment in Hollywood hills neighborhood on Saturday morning. She plummeted from the 3rd-floor balcony to death, as per LAPD (Los Angeles Police Department).

Who was Dr. Amie Harwick?

Dr. Amie Harwick, 38-year old, was a Hollywood Sex Therapist and ex-ring holder of comedian Drew Carey. Amie was an MFT i.e., marriage and family therapist, Psychology, and sex therapist in the USA.

She was also the author of ‘The New Sex Bible for Women‘ (2014) and also appeared in the documentary “Addicted to Sexting” in 2015.

There are many speculations and hunches about her murder. Drew Carey has mourned over his ex – fiancee’s death. According to LAPD, sources and initial investigation hunches doubt on her ex-boyfriend Gareth Pursehouse.

She and Gareth broke-up a while ago. Police arrest the 41-year old suspect ex-boyfriend at his home in Playa del Rey on murder charges according to the reports. Amie Harwick had recently filed a restraining order against him, but that expired some days ago. 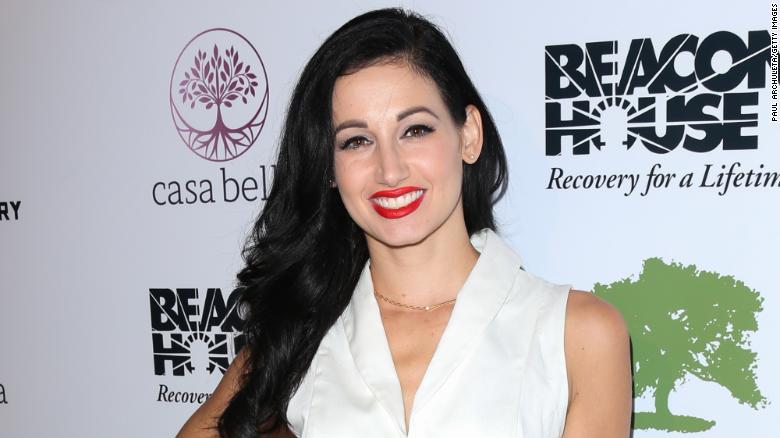 Also, LAPD police had a talk with Amie’s friend, who met police outside her home. Police said that they got reports of a woman’s screams from her house, and her roomie revealed that she was sexually assaulted in the house.

Amie Harwick was lying without any consciousness, movement, or nerve when police reached. Police immediately took her to hospital by the police, where doctors declared her dead on arrival.

In continuation of the reports, Police also found pieces of evidence of forced entry and struggle marks inside the house and at the entrance. This increases the probability of sexual assault.

Carey expressed his sorrow on Twitter, saying, “I hope you’re lucky enough to have someone in your life that loves as much as she did.” in a video on Monday.

I hope you’re lucky enough to have someone in your life that loves as much as she did. pic.twitter.com/xMkQIwR6d6