His Dark Materials – a perfect blend of the creative giants BBC and HBO, who blew out 8 episodes of this fantasy thriller in 2019. His Dark Material is a theory fiction about a young girl and her struggles with the dark magic of demons in the parallel universe. The show is based upon the novel of the same moniker written by Philip Pullman.

Season 1 released in November 2019 and ended in December. It received a mixed set of reviews from fans as well as critics. Recently, few rumors had popped up, saying that Season 2 is canceled, and the show won’t be going further anymore. However, Season 2 is on its way. There are no more rumors about season 2 now.

Season 1 followed the story of an Orphan, Lyra, who travels between parallel universe only to discover that science, myths, and magic are twisted in the other world. She happens to unfold the phenomenon of Dust by uncovering a sinister plot, including children who were stolen.

Will Perry, who posses a knife that can cut the window between the two worlds, joins her in her journey and quest. She also discovers about her destiny and the influence of parents. She stucks in a celestial world war and continues to struggle and lead to The Amber Spyglass. 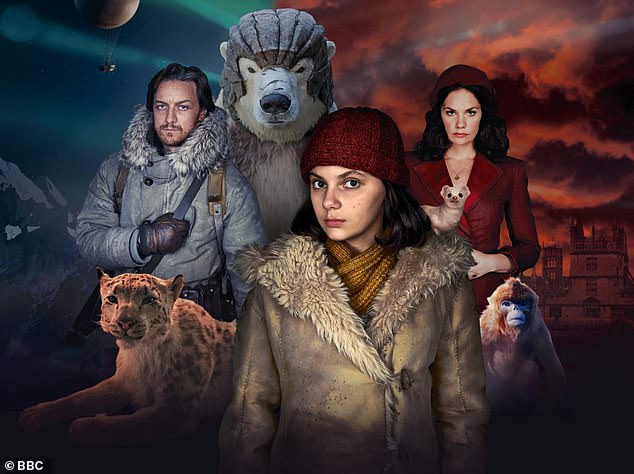 ‘The Subtle Knife,’ again written by Philip Pullman, is the inspiration for Season 2. Season 2 will be a little diverted from the original novel. Will Perry will have more involvement in the life and quest of Lyra in discovering and uncovering the truths about Dust. Also, Magisterium will also have more screentime and will be an important center point to drive the story further.

Who is returning for His Dark Material Season 2?

Since it will be the continuation of Season 1, we can expect that most of the cast is retained. An all-star cast will probably be present in S2 as well. Few cast members will be new such as Will Father, played by Andrew Scott.

We can expect Season 2 to follow a similar calendar as Season 1 i.e., we can expect to see season 2 on-screen around November 2020. This is all we know about His Dark Materials – Season 2 as of now.