Hashtag challenges have dominated the last few years in the world of social media. Entertainment app TikTok is the major platform boosting up many hashtag challenges, especially the new Skull breaker challenge.

Recently, a new trending challenge has surfaced as #skullbreakerchallenge. The challenge has picked up the pace and gone viral in only a few days.

What is Skull Breaker Challenge?

In the Skull breaker challenge, three people face the camera. One person in the middle assumes he’s on a dance move and takes a jump. As he takes the jump, 2 people on either sidekick the legs of the person jumping, which causes the person to roll backward, fall, and hit the ground on their head.

As the name goes, it’s objective is to make the person fall backward and break the neck, wrist, or even spine. In hard cases, it may lead to death.

Most people are trying without any cushioning on hard surfaces, which has resulted in injury in a number of cases.

The #skullbreakerchallenge which is currently trending on #tiktok is fatal. Please pay attention to our kids. pic.twitter.com/SQi9RPpk6j

A 13-year old boy named Stacy Shenker tried the challenge and is now suffering a concussion and seizure as a result of the challenge. His father March gave a statement to press, “A prank of this nature couldn’t just put a kid in the hospital but could actually kill someone.” 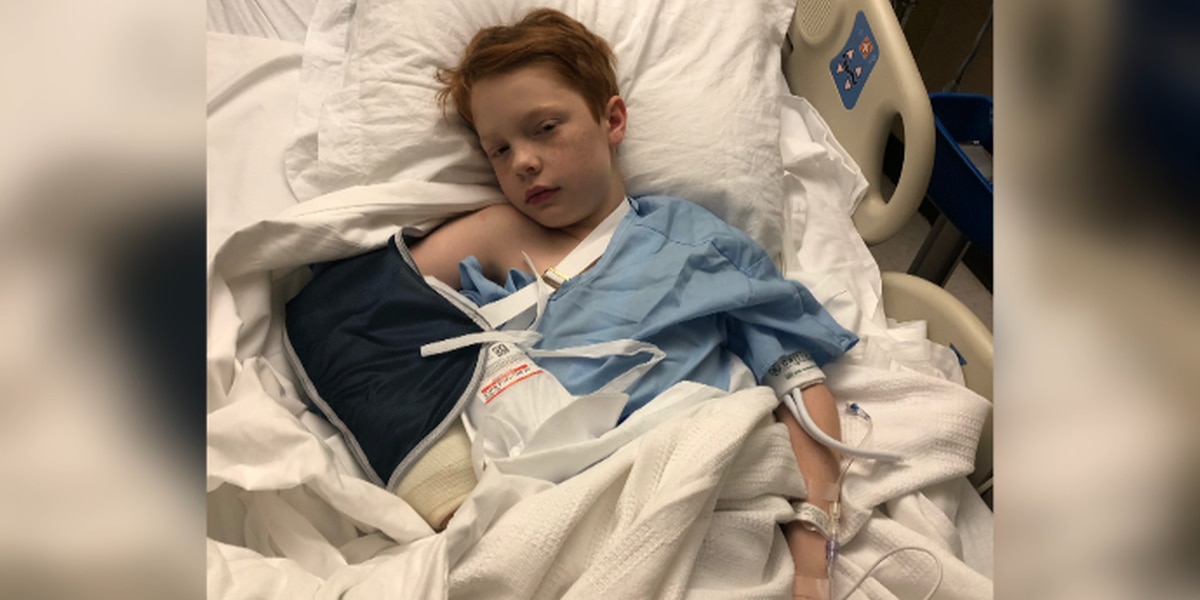 In another case in Alabama, 2 kids tricked a boy named Parker Smith, 12-year old, to perform the jump, and he is in the hospital now.  His mom said to WSFA 12 news, “He didn’t really know what TikTok was, so he wasn’t prepared and had no idea what was happening.” Although Parker didn’t break his head or neck, he has suffered injuries and breakage in the wrist.

Parker’s mother is now spreading awareness about the challenge. She said, “I want people to understand that when you see this challenge, it looks just like people jumping, so you don’t know it’s going to happen until the aftermath.”

How to be cautious?

Today’s generation of kids is digital natives. Young kids of schools create most of Tik Tok videos. Leaving them unattended with whatever they’re doing with smartphones, is not safe. That’s the importance of parental guidance.

Many parents, doctors, and schools have started awareness campaigns and guidance to prevent their children from performing skull breaker challenge.

If the #Skullbreakerchallenge continues, it won’t be long when we see a case of fatal injury or death.