Attack on the Titans is an amazing anime show with a massive count of fans around the World. Recently, fans are having mixed feelings. Till now, there have been 3 seasons of the show so far, and season 4 is announced. Nevertheless, Season 4 will be the last season of the series. Therefore, it’s difficult to embrace the feeling of whether to be happy oncoming of season 4 or be sad that it will be the last. 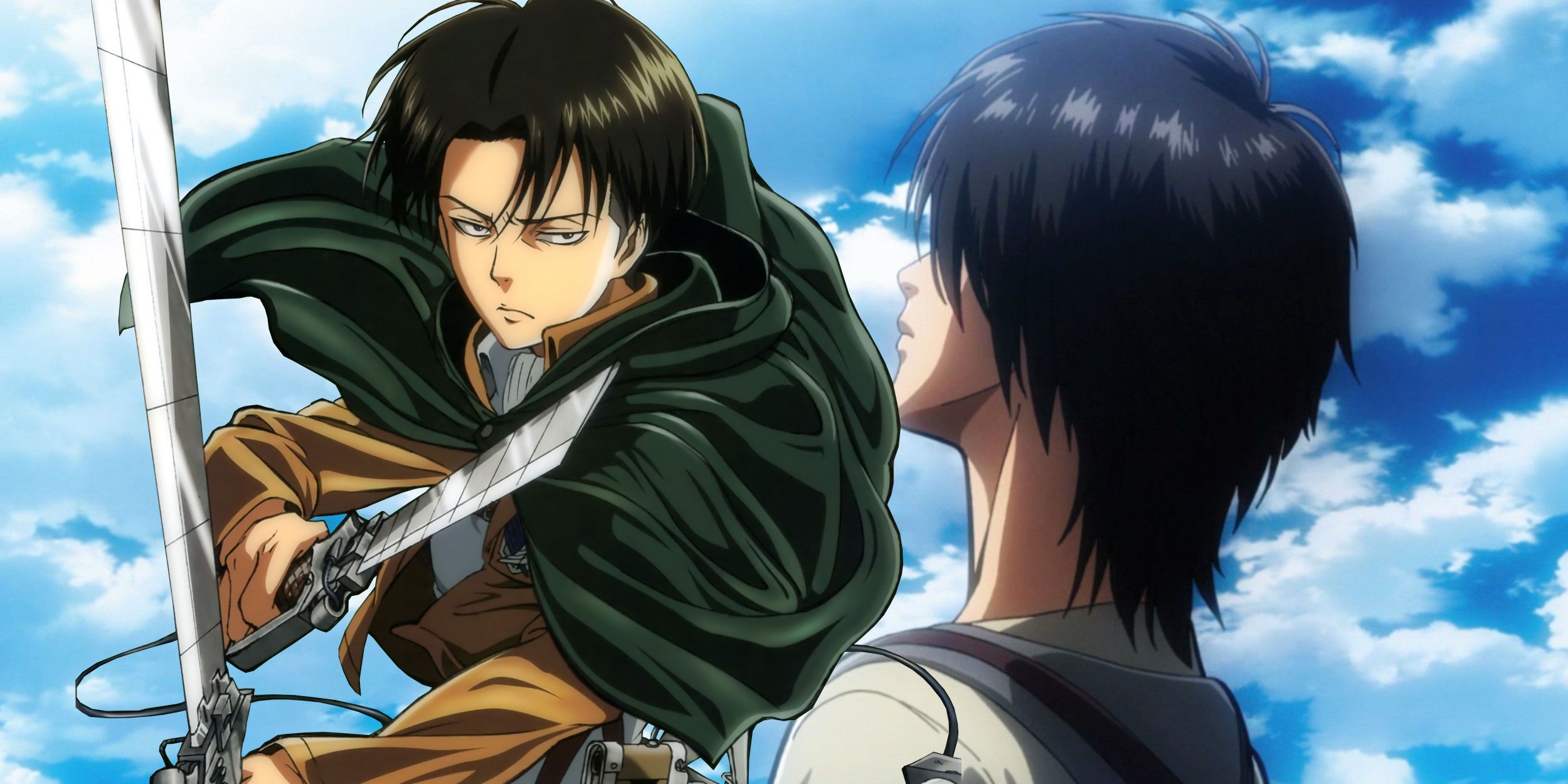 All we can say is, we never know what the future holds. Till the time, let’s talk about previous seasons of AoT and upcoming Season 4. The creator of the show Hajime Isayama opened up about the news of Season 4 in 2019.

You can predict the fame of the AoT manga and Anime series by the following tweet by a user, who complied with the sales of manga volumes over the last 9 years.

Attack on Titan manga sales each year since 2011

Upon asked about AoT and his plans, he said, “Yes, I have a project in mind. Once Attack on Titan is over, I dream of opening a spa. A Japanese onset, not a manga.”

“I’ll try to create the greatest spa ever.”

You can see the full interview here:

Those who aren’t aware of the base story of AoT, let us quickly recap it for you. There are 2 types of characters in the story of AoT. Humans and Humanoids. Humanoids are characters who eat humans. Humans stay in a closed space that is surrounded by 3 gigantic walls Sheena, Rose, and Maria. These walls protect the entry of Humanoids inside the human space and protect humans. The three walls are named on the daughters of the first Titan Ymir Fritz.

Spend some time reading this answer on Quora where a user has narrated the story in the best way it can be.

As we all know now that Season 4 will be the last season, we’re sure it will be a nail-biting season. There’s no Plot final as of now. Season 3 witnessed going back to the history of the origin of Titans and we are expecting Season 4 to dig deep into the same. So, we may see many more Titans which haven’t been seen yet.

Here’s the Teaser of Season 4:

As the manga is in its last phase along with Amine, we are expecting that the pace will be fast and either story will rush over time or we will have more episodes than the previous season. Season 3 had 22 episodes.

As we all know about the effects of Pandemic Coronavirus Outbreak on the Hollywood and Anime industry, AoT is no exception. There will be some delay for sure and there’s no date as of now. Shall there be any date in the near future, you’ll see this segment updated immediately.