Divided as fans of Nairobi, Denver, Professor, or Tokyo but united as fans of Pedro Alonso, the Spanish actor who gave justice to the character of Berlin. Berlin aka Andrés de Fonollosa was one of the main characters of Money Heist. Berlin was one of the eight robbers who decided to team up and print their own money inside the Royal Mint of Spain.

We saw that in season 2, Berlin martyred himself in order to help his teammates escape while he kept the police officials busy by raining bullets on them. Well, you must agree, even “if you did not” like Berlin as a character, his death affected our tear glands. 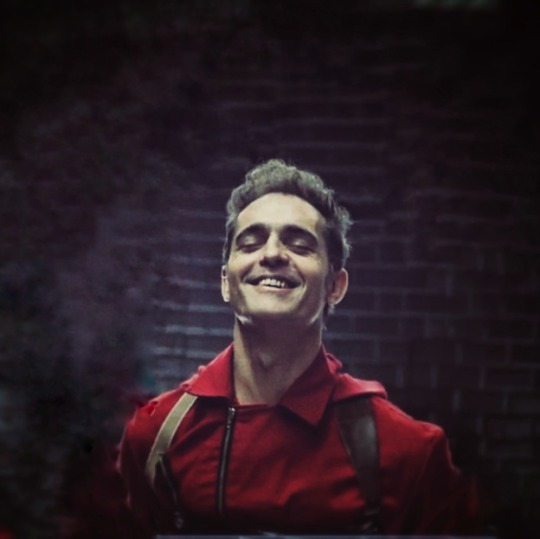 Why Did Berlin Die In Money Heist?

Although it seems like killing Berlin was the cruel idea that originated in the minds of the writers and makers of the show, but that is not the case. The writer, Álex Pina revealed that he had no intention of killing the character. According to him, even though people all over loved the dominating and disciplined character of Berlin, there were others who believed that he was a misogynist.
Pina said, “Someone said to me, ‘This character doesn’t fit with the times. You should take him out of the series.’ I said I had no intention of taking him out of the series. He’s a misogynist, narcissist, and psychopath in many ways.” Is Berlin Still A Part Of The Show?

Even after his death, we saw Berlin in season 3 as well as the recently released season 4. The show is divided into two timelines. We get to see Berlin when the show follows the past timeline. According to the makers, Berlin was included in the show even after his death because people loved the charming character and his death caused chaos amongst his fans on social media. They were disappointed by his death and in order to please them, he was included in the later seasons.