World Trigger became an instant fan favorite when it was first released in October 2014. For the two years that the anime ran, it was extremely popular with fans and critics alike. The first season of the series had 73 episodes and fans have been waiting for World Trigger – Season 2 ever since.

So, will the series be getting a season 2? If so, when can we expect it? Who will be in the cast? Let’s hope that the anime gods have all our answers. 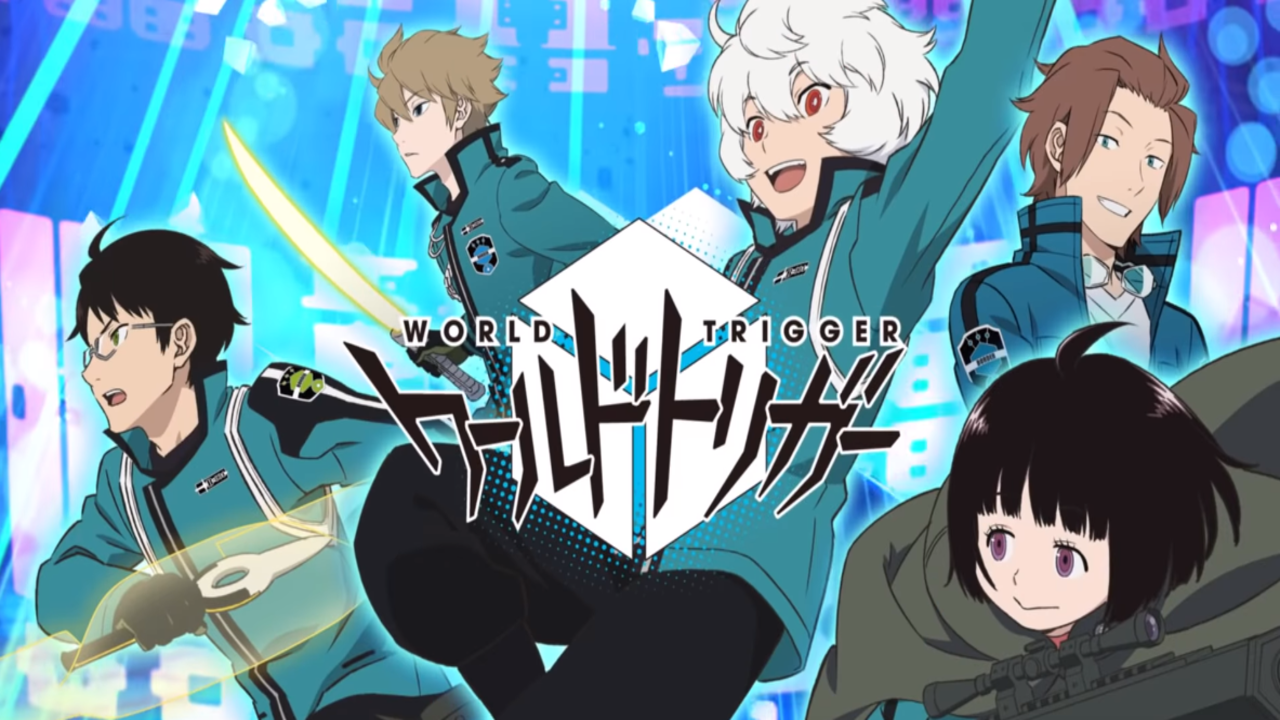 World Trigger is an anime based on a Daisuke Ashihara’s manga of the same name. It is also known as WorTri in short. The manga was serialized in Weekly Shonen Jump and then moved to Jump Square. Toei Animation produces the anime and began airing in October 2014.

The show belongs to the adventure and science fiction genre and according to IMDB, the show revolves around a supernatural world. In the show, the main dimension connects to another via a gate that bursts open. Through this gate emerge gigantic invincible creatures that threaten all of humanity. A group of mysterious warriors must fight to protect Earth from this new threat.

Mitsuru Hongou, Kouji Ogawa, and Morio Hatano are the show’s directors while Hiroyuki Yoshino and Sakimoto Sakai are its writers. Now, to the questions about World Trigger – Season 2.

At the Jump Fiesta’20, Toei Animation announced that they have renewed the anime for a second season!

So now, the only remaining question is of when. Well, unfortunately, we don’t have an answer for that just yet. We also can’t quite pin-point how many episodes the newest season will have. However, Toei Animation has begun work on World Trigger – Season 2.

At the same festival, Toei animation also announced that all of the cast will be reprising their roles in World Trigger – Season 2. Thus, we can expect to hear Tomo Muranaka, Yuuichi Nakamura, Yuki Kaji, and Rie Kugimiya again!