This is a British web series based on the All Souls trilogy, which is created by Deborah Harkness, and it has named after his first book. Evil World and Sky Productions produce it; the story of the series revolves around a historian, Diana Bishop, and his life. She is living her life to forget her past. But, one day, she discovers a fantastic manuscript in Oxford’s library, and after that, she starts viewing her life with a different dimension.

By viewing season 1, we can say that the series has a unique and enthralling storyline. In season 1, Diana Bishop, a witch who left her supernatural life behind and went along with a vampire to protect a magical manuscript which she discovers, earlier. As per our assumptions, the second season is expecting to follow the second book from the trilogy, ‘Shadow of Night.’ So, we are hoping that this upcoming season will set in London during the era of Elizabeth. But there is no doubt in saying that the season will be full of thrilling adventures faced by the duo. It will also be telling us in detail about Diana’s life and Ashmole 782. 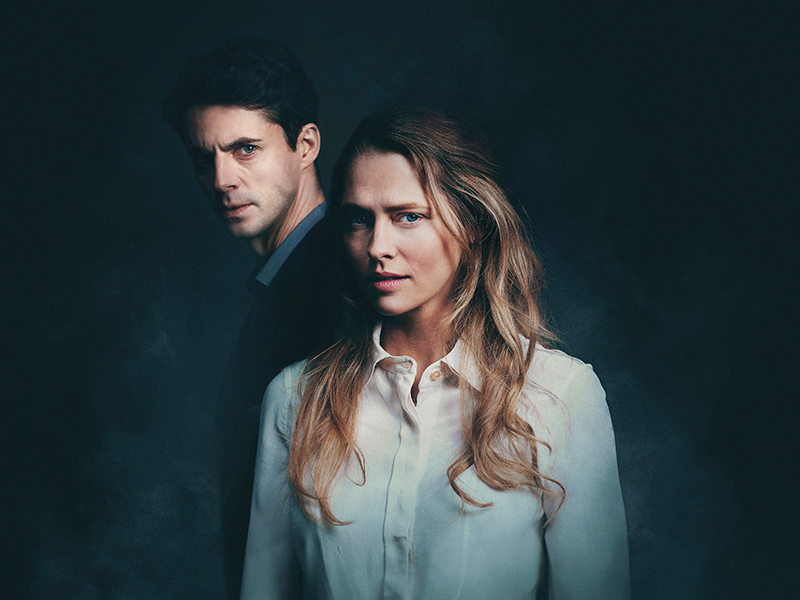 There is no official confirmation about these casts, but we can expect following- Teresa Palmer will return as Matthew Goode; Diana Bishop as Matthew Clairmont; Edward Bluemel as Ysabeau de Clermont; Malin Buska as Satu Järvinen; Owen Teale as Peter Knox; Valerie Pettiford as Emily Mather; Lindsey Duncan as Marcus Whitmore. Also, there are expectations that Micheal Jibson will also be joining for this season.

The series was first released with its first season on 14 September 2018, which consists of 8 episodes. By releasing its first season, the show has received a massive response from the audience and also loved by them. It has also achieved nominations for Best New Drama in National TV Awards 2019. Now, the series has been renewed for season 2 & 3. Since there is a crisis prevailing in the world due to the spread of Pandemic- Covid-19, there is more probability regarding the delay in releasing. But, there is no official information regarding the date of release.