According to some insider news, Now You See Me 3’s production has picked up the pace, meaning it will be going to arrive very soon. After four years of the sequel, the third installment of the film will be going to release. The first film was released in the year 2013, and the sequel of the movie arrives in 2016. The film has received a mixed response from the audiences, and hence fans are waiting for the “Now You See Me 3”.

As we all know that the third film is currently in development, and fans are very eager to know the updates of the Now You See Me 3, so we are going to discuss details of the upcoming movie. We will also see that Top Gun 2 writer joined hand with the writer of this upcoming movie. So, without wasting time further, let us look upon the main content of this article. 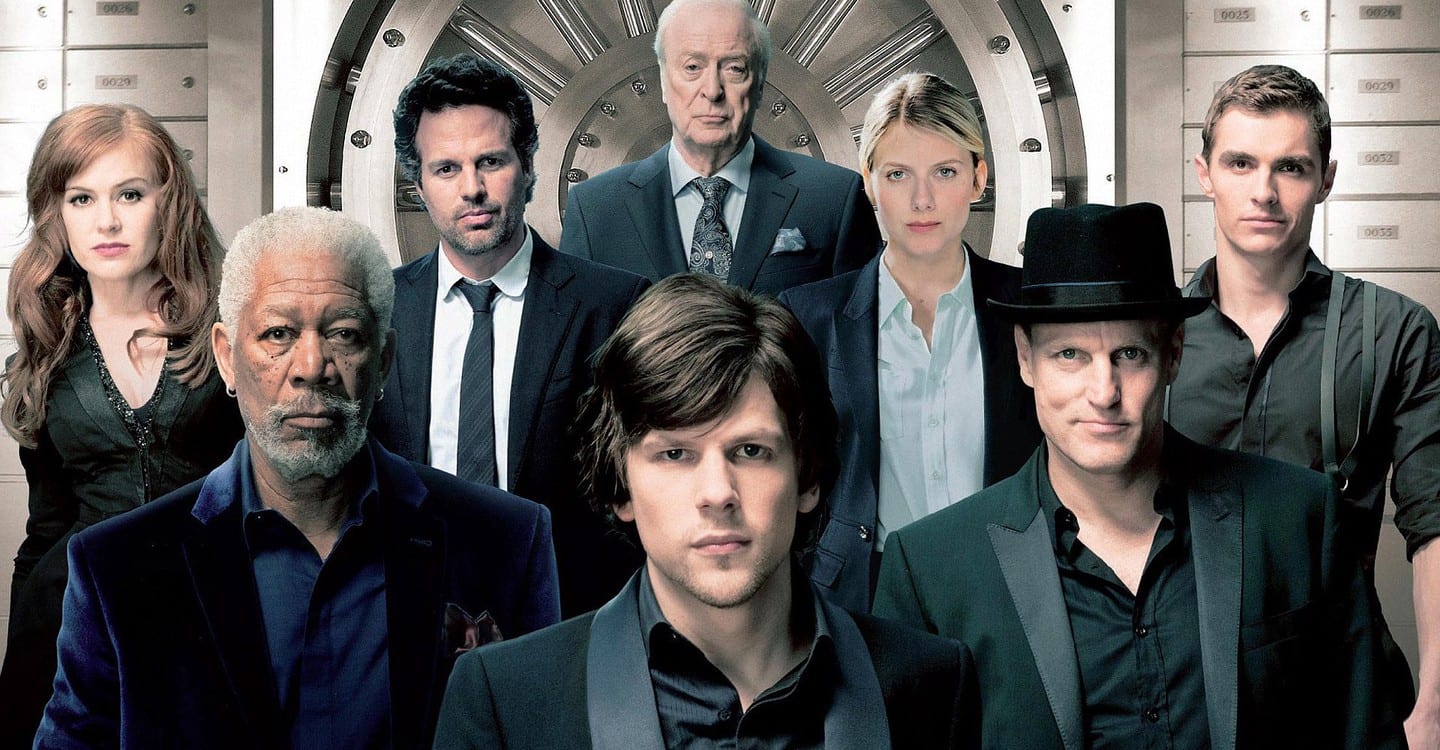 ERIC WARREN SINGER, THE WRITER OF THE “TOP GUN 2” WILL BE ON BOARD FOR “NOW YOU SEE ME 3”

Yes, this is true that Top Gun 2 writer, Eric will be writing the upcoming movie. As per Lionsgate chiefs Nathan Kahane and Erin Westerman, “Eric has always been fascinated with the fine art of deception and illusion in all of its forms, and he came to us with a great story that takes the mythology of Now You See Me and pushes the four horsemen to a whole new level with our key returning cast and new characters.”

Now You See Me will be more magical with the coming up of Eric on board as he is Oscar-nominated for his amazing work on “American Hustle.” It is speculated that Eric is very much in the initial stages of writing, and this suggests that there is not much going on with the project just yet. We all will expect a wonderful plot for the upcoming Now You See Me 3 with Eric’s magic into it. All the fans should keep their fingers crossed and hope for the quick arrival of this amazing third installment with super amazing plot and cast members. Stay connected for the latest updates regarding “Now You See Me 3”.

We have seen that the movie centered around a group of The Four Horsemen, a group of criminal magicians. The first two installments have many talented star casts like Woody Harrelson, Jesse Eisenberg, Isla Fisher, Michael Caine, and many others. We will see a third installment of the movie in the year 2020 or early 2021.