When the game was shutting down its servers after full twelve years of running but when it didn’t shut down as expected but turned into a world of its reality, realizing that he is stuck the avatar of momonga take a tour in the world he is trapped in to investigate and find any other player who likes him is also trapped inside.

Over the following episodes of the anime, which are thirteen of every season till now, we see this character that unexpectedly turns into a lord of an unknown world now is struggling internally with the confusion of the situation as well as the responsibility that is now his concern. But over time, he changes while the new reality he received had stayed intact.

The anime in season three gave its audience an idea of what Ainz has become. His musing thoughts about concurring the world have turned into his ultimate goal now, and though he claimed to be a leader who tends to secure equality in his world, he is ready to kill those who do not dive in to support him or his mission.

We see how Ainz’s investigation to find new fellow players in the world has ended up with him making more and more enemies in his ways. After witnessing significant wars over the past three seasons, fans of overlord can expect another one in the upcoming season 4, which is confirmed to return in the springs of 2020. 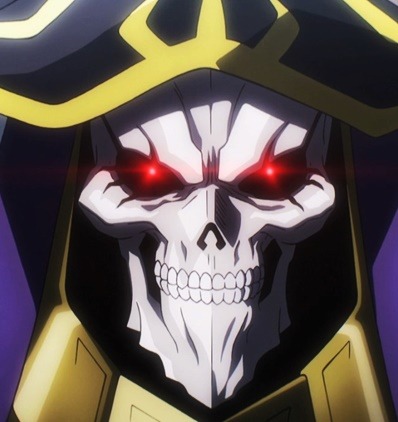 The fact about overlord that also is the reason why it is so popular is it intrigues you to favor the villain who is also the protagonist of the series. You have to watch to see where the story of Ainz is heading to, shall he domain the world, or shall he confront the realization of his morals. Stay tuned to know more.