Bandish Bandits is a romantic musical Indian television drama web series released in 2020 on amazon prime video. Created by Amritpal Singh Bindra and Anand Tiwari, it is a story of classical music students and pop sensation discovering if the two coming from different hauls of life can walk the same road. Now the Million Dollar Question is will we see Bandish Bandits Season 2?

Even though the drama is set for another season, the release date is yet to be announced. The first season left many things unsaid and unexplored so that leaves the makers to decide how they want to conclude the story in another season but as of now, there is no word of the production.

The Plot of Bandish Bandits Season 2

This shows places Indian classical music on the pedestal it deserves to be on. Released on the OTT platform, it brings us to a different world of Indian classical music that goes beyond imagination and something we have rarely seen in Indian cinema. Radhe is the musical heir of Rathod Gharana of Jaipur, grandson of pandit Radhemohan Rathod. His story really started when he had to go through the torturous phase of getting accepted as a disciple to a guru. 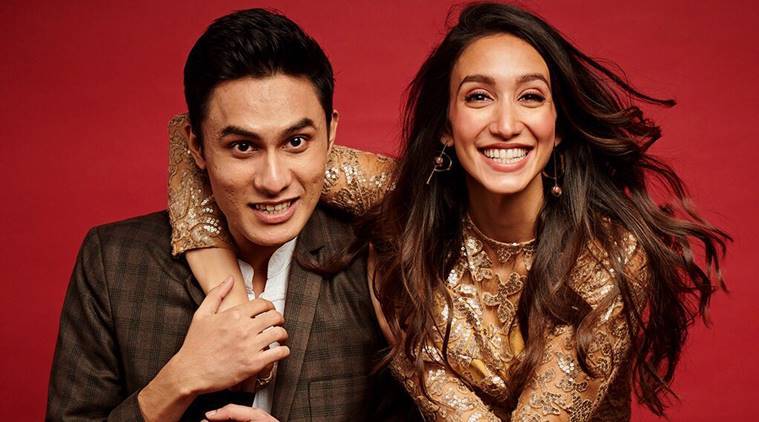 Tamanna is a pop sensation and live performer who has one dream of performing alongside international singer queen Eli. When these two who belong to two different sets of life meet, they decide to work together but Radhe must be anonymous to avoid this from his family. His world is turned upside down when falls in love with her. Soon Radhe becomes a pop sensation as the duo is called “Bandish Bandits”. But the question remains, how long can he hide from his family?

Within the narrative, we get to see the ups and downs of both Indian classical and modern pop music.

No trailer for a new season has been released yet but you can still enjoy the song!

Season one of  Bandish Bandits is available on Amazon prime video.

Until we come back with more updates on Bandish Bandits Season 2, you can check Classroom of the Elites Season 2.