The all-new HOMECOMING season 2 is all set to release very soon on Amazon Prime. Homecoming is an American web series that is full of a thriller. This amazing series is created by Horowitz and Bloomberg. This psychological thriller is loved by many fans, so there comes a plan for the sequel.

The upcoming season will shift its focus from the podcast and pick up a new storyline and some new characters. Here in this article, we will discuss some details of the second season, and most importantly, we will see that Janelle Monae replaced Julia Roberts in season 2.

IS IT TRUE THAT “JANELLE MONAE” REPLACED “JULIA ROBERTS” IN HOMECOMING SEASON 2??

This teaser is captioned as, “Janelle Monae stars in Homecoming. A new mystery is coming May 22”. Keeping in mind this latest teaser, we can very well say that Amazon has found a suitable replacement for Julia Roberts for the sequel of the Homeland. Janelle Monae is a talented Actress and singer who will play the lead role in the second season. We should keep this in mind that Roberts had only one season deal for the series.

We all know that Monae is a singer, songwriter, producer, actress, and she is also nominated for the Grammy award. She received MTV Video Music award, ASCAP Vanguard Award, Billboard Women in Music Rising Star award, Trailblazer of the year award, and many more awards and nominations. We will surely see her doing wonders in the HOMECOMING season 2. 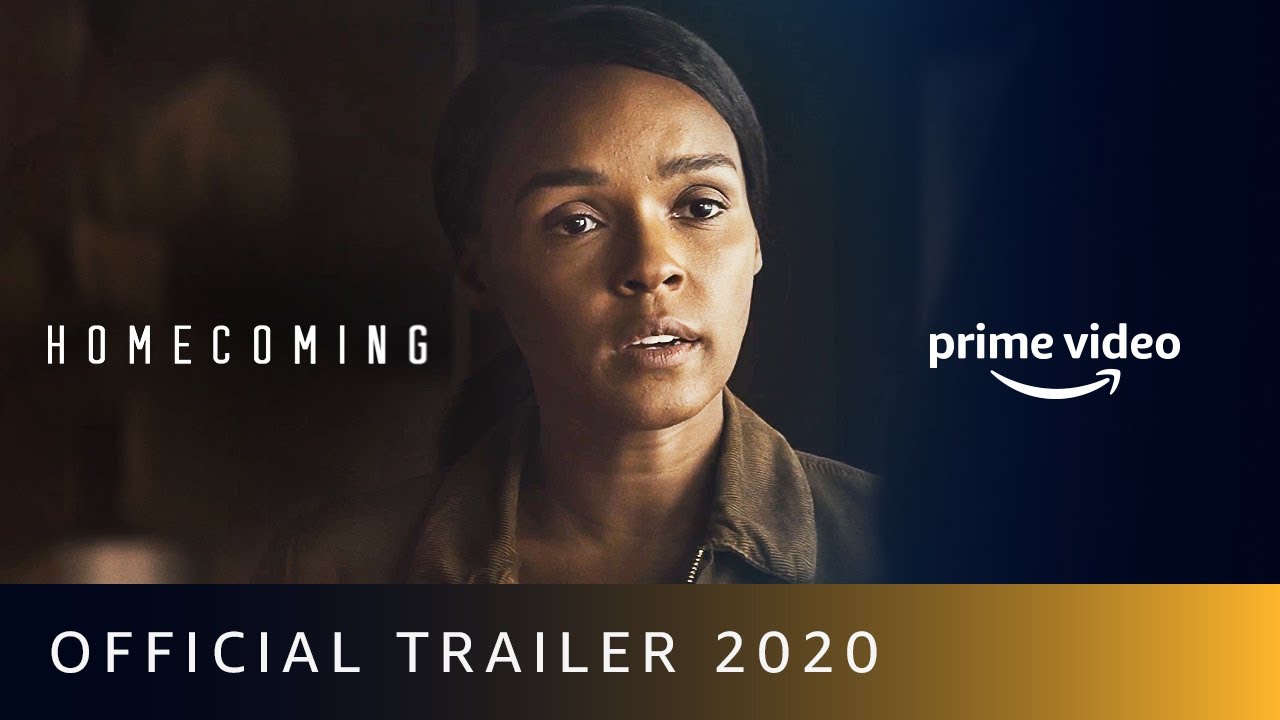 SOME DETAILS ABOUT THE HOMECOMING SEASON 2

The Homecoming season 2 will arrive on May 22, 2020. We will see Stephan James as Walter Cruz, Chris Cooper as Leonard Geist, Joan Cusack as Francine Bunda, and many others.

The new season will absolutely contain some new twists and exciting new star cast. There will be a fresh new mystery that will surely attract a lot of audiences. So, get ready for the super amazing “Homecoming season 2”.