Lana Wachowski, with his brilliance, is back with the fourth installment of the very famous Sci-fi thriller ‘The Matrix.’ Fans of ‘The Matrix’ are very excited to see the all-time favorite Keanu Reeves and Carrie-Anne Moss reprising their roles as Neo and Trinity, respectively.

Matrix turned out to become a fan favorite sci-fi franchise when it first hit the screens of Hollywood in 1999. It’s an intelligent plot that captivated the audience from around the world. The Matrix franchise, which includes ‘The Matrix,’ ‘The Matrix Reloaded’ and ‘The Matrix Revolutions’ has grossed over $1.6 billion over the period.

The Story features Keanu Reeves as Neo, who is a computer hacker who tends to discover that the world he lives in is just a computer simulation run by the aliens, and the ‘real’ world is the world where these aliens enslave humans. These aliens are nothing but the uncontrollable creation of humanity i.e., machines. 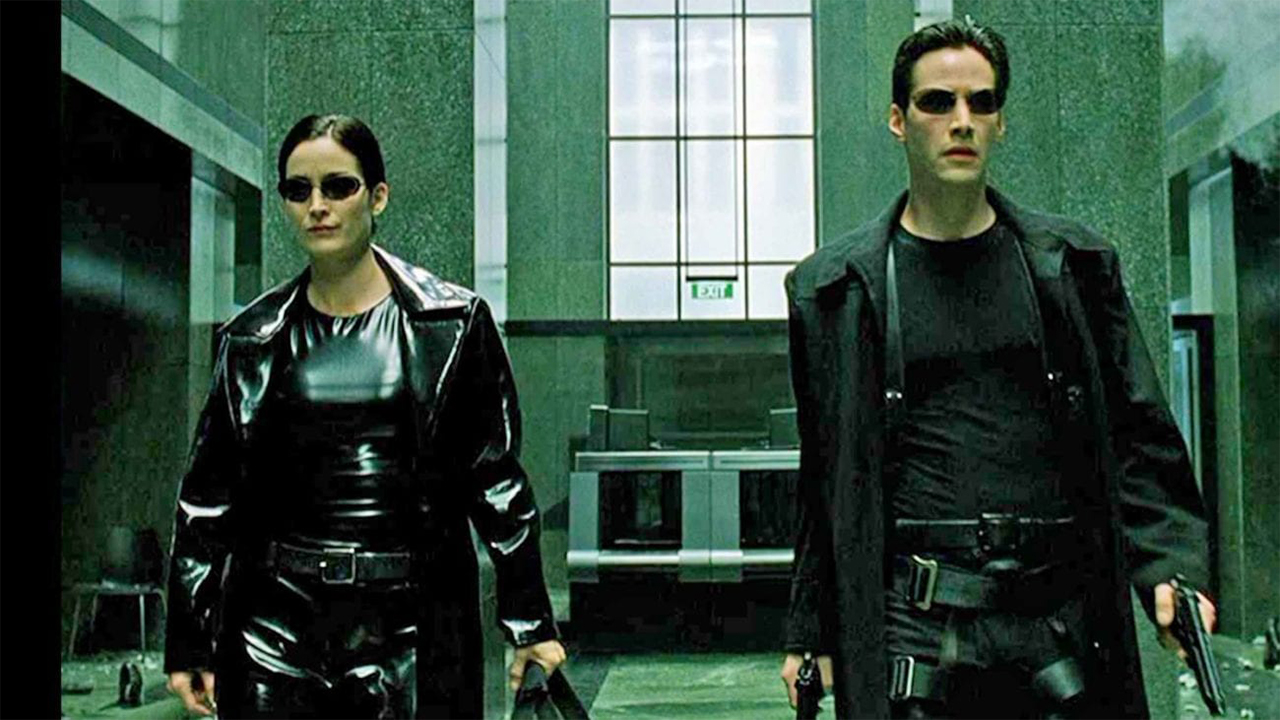 ‘The Matrix’ gives us an action-packed experience with a subtle dystopian angle as it shows the consequences of Artificial Intelligence taking over the control of human minds.

Talking about the other star-cast of Matrix, there are speculations that Hugo Weaving is not returning as Agent Smith in the franchise. Although actors like Jada Pinkett Smith (Niobe), as well as newcomers Jessica Henwick, Neil Patrick Harris, Toby Onwumere, and many others, have already confirmed their presence in the upcoming movie.

People are also hooked upon various conspiracy theories as of how Trinity (Carrie-Anne Moss) is supposed to come alive in the fourth chapter of Matrix. Many Viewers were still dubious about yet another part of ‘Matrix.’ Still, with the visionary writers like Aleksandar Hemon and David Mitchell, this series is never going to let its viewer’s mind rest.