Killing Eve is a renowned British spy thriller series produced by Sid Gentle Films for BBC America in the UK. The first season was written by head writer Phoebe Waller-Bridge, while Emerald Fennell wrote the second. Suzanne Heathcote will write for the third season.

A teaser of Killing Eve Season 3 was released on Instagram. According to the sources, Villanelle will get married in this season, with whom is still a suspense for the audience. Also, as Suzanne Heathcote writes this season’s story, Waller-Bridge said to The Hollywood Reporter that, “I’m very excited that the Killing Eve baton is being passed onto another incredible writer for season three. We can sleep soundly knowing these characters are safe in Suzanne Heathcote’s hilariously murderous hands.”

So with all these details, we can guess that the award-winning show ‘Killing Eve’ will come with another screen rocking season and will maintain its popularity among its audience as always.

This show will show Jodie Comer as Oksana Astankova/Villanelle and Sandra Oh as Eve Polastri. Other characters will also be seen in this season, like Carolyn Martens, Frank Hazleton, Niko Polastri, Kenny Stoughton, Bill Palgrave, Elena Felton, etc. According to the sources, Laura Neal will act in Season 4 of Killing Eve as it is announced in advance that the show will come with its season 4 for sure. 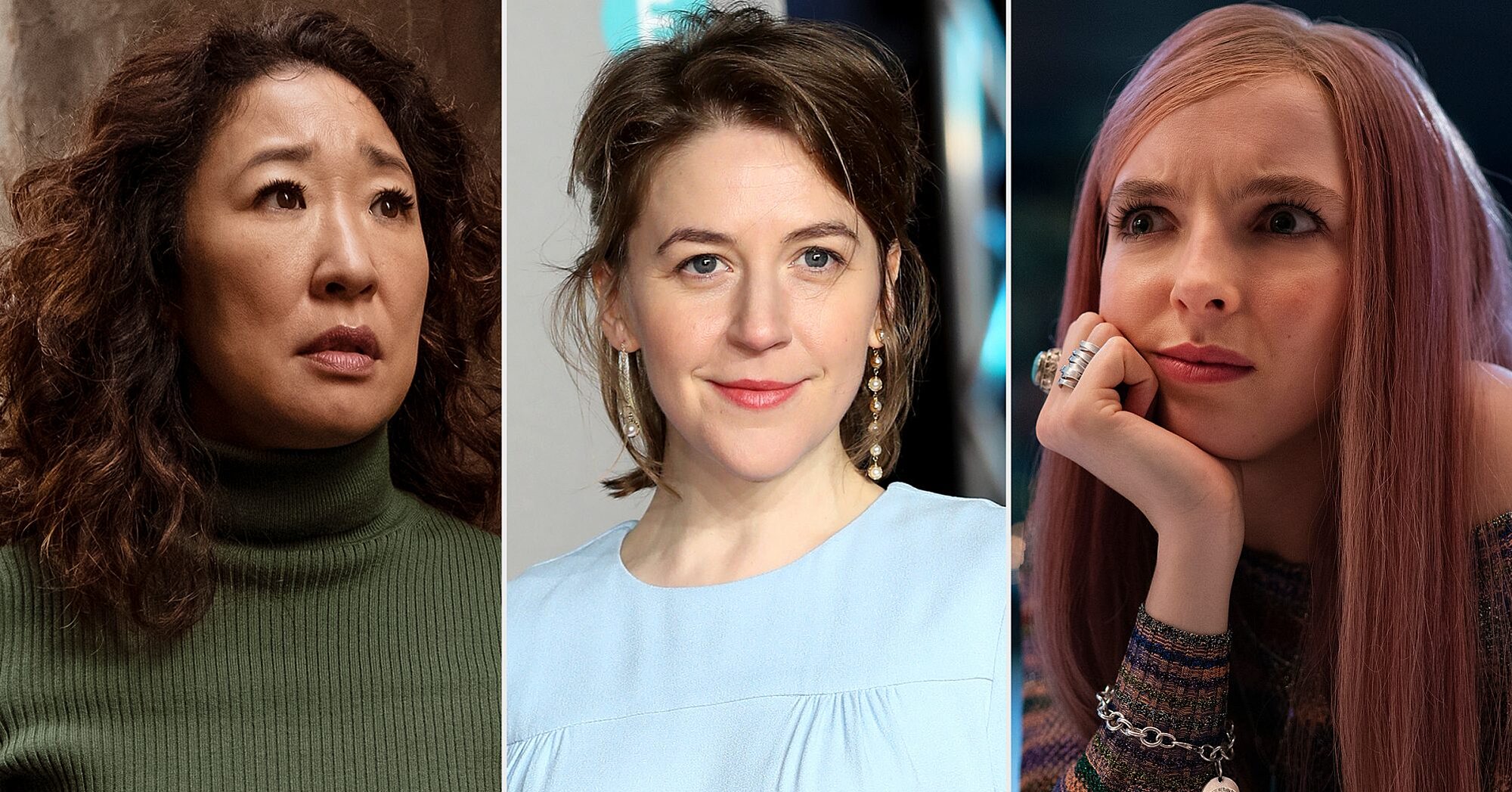 As of now, it had been announced that season 3 would premiere on Sunday, April 26, 2020, at 10 pm. It will air on BBC America also. Last season was re-released in April 2019. Season 3 will come to the UK by June following the previous season’s pattern, which also premiered in June in the UK.