The director of Avatar 2, James Cameron, is pretty confident that the sequel will be the highest-grossing movie, crossing Avengers: Endgame.

The Hollywood director, James Cameron, who has established a high bar in the industry for his movies by working on films like Avatar, Titanic, Alita: Battle Angel, The terminator, Terminator 2: Judgement Day, True Lies and another prominent film. The 65-year-old director has deep confidence in his next project, Avatar 2, which has been completed recently.

In a recent interview, when Cameron was questioned about his expectations for the sequel of the super successful prequel, he had a concurring opinion. 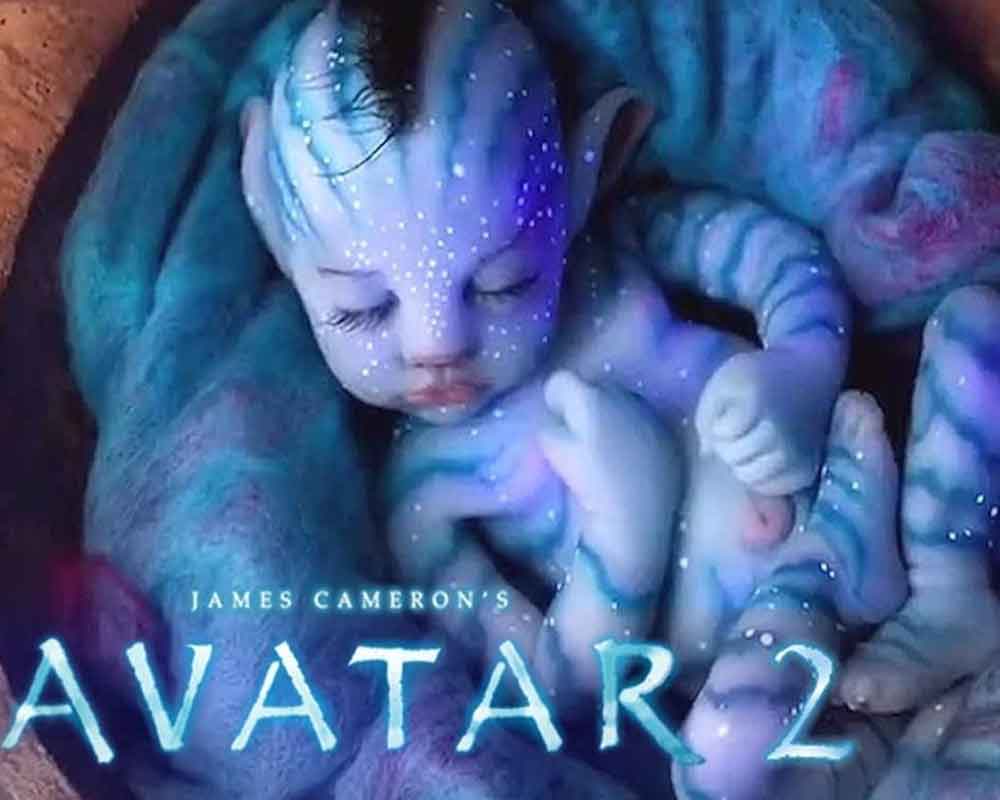 He was further questioned about the record-breaking movie, Avengers: Endgame, if his film would be able to surpass the new record set by the Marvel Cinematic Universe film, he quoted, “I think it’s a certainty. But let’s give ‘Endgame’ their moment, and let’s celebrate that people are going to the movie theatre.”

When the Avengers: Endgame had broken the record set by the Avatar movie, which had lasted for ten long years, the director had congratulated the team members of the Marvels movie by saying humorously that it took Avengers ten years to sink his titanic. 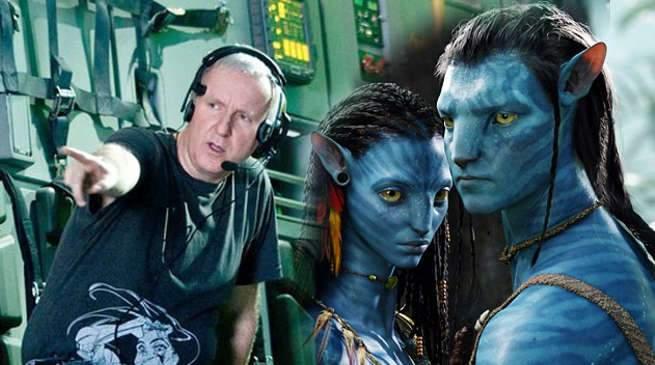 He had explained that one of his biggest concerns were washed away by the mega-hit of the Avengers movie, as that means that people still visit theaters to watch videos and not just watch them in all the new streaming services.

He added, “I was concerned with all the new streaming services and the different ways people can consume movies right now that the theater-going experience might have been eroded to the point that a new Avatar film – even if it were better than the first one, and better received – could never achieve the same box-office levels. Now at least we know such a thing is still possible at the movie theatre.”