If you want to watch a television series which is full of thriller, a spy drama, and comedy, then you should surely watch the “Killing Eve season 3”. This fantastic series is produced by Sid Gentle films in the UK for BBC America. Killing Eve series received lots of positive reviews from the audiences, and as soon as the first season finished, fans become excited about the second season.

Since the end of the second season, fans are waiting to know the update about the third season of the “Killing Eve.” In this article, we are going to discuss the release date for the third season, the plot of season 3, cast and characters for the upcoming season, and much other crucial stuff that will thrill the audiences. Without wasting our time, let’s quickly move to the main content of our article. 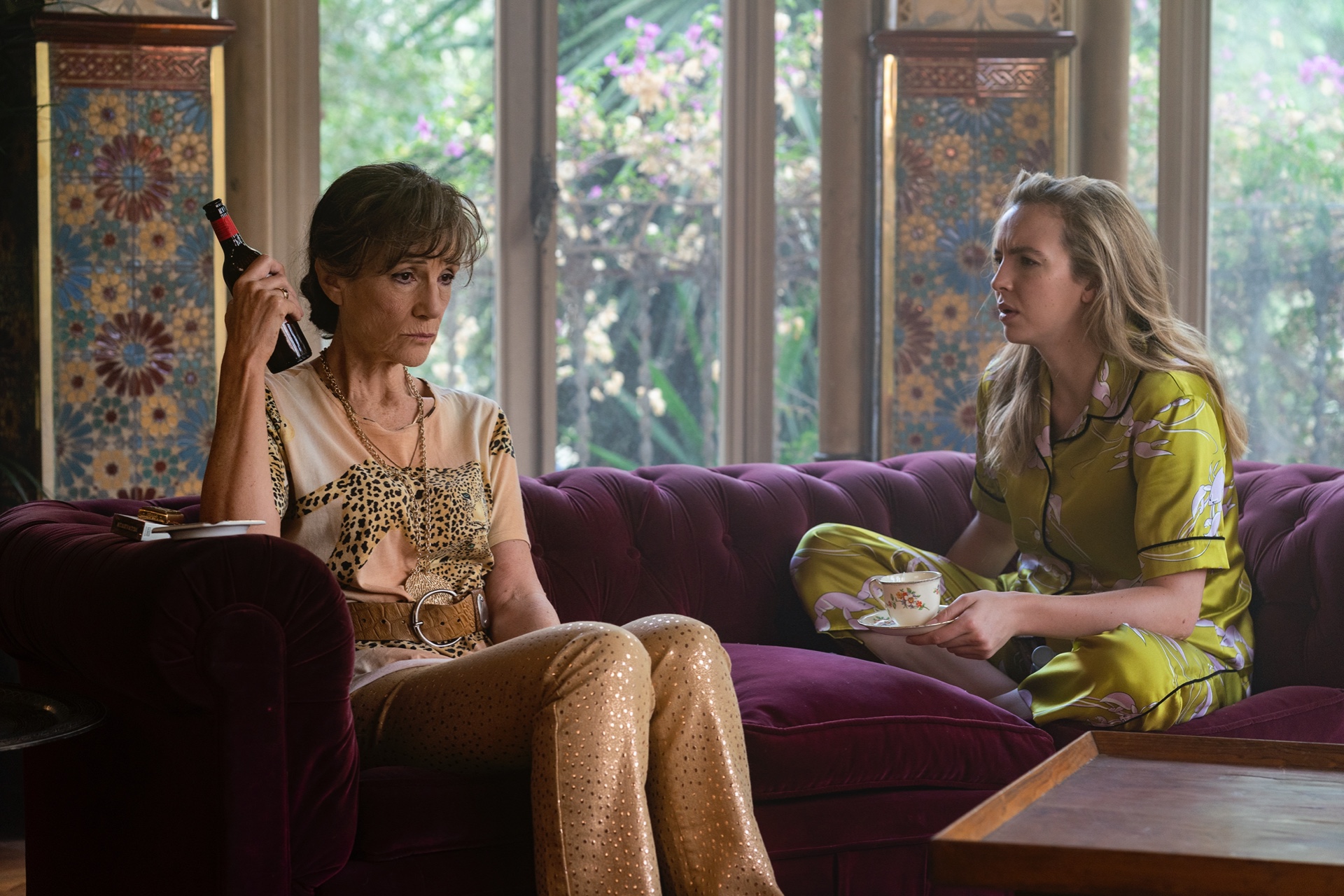 It is obvious that every die-hard fan of the Killing Eve series fan will definitely know that season 3 will be coming in the UK and the US at the same time. Killing Eve season 3 will start from Monday, April 13, 2020, in the UK on BBC iplayer, and the episodes will stream every Monday from 06:00 am. For the US fans, the show will premiere from Sunday on BBC America at 09:00 pm from April 12, 2020.

As fans know that their super hit series is about Eve Polastri, who is a British intelligence investigator who was tasked with capturing Villanelle (a psychopath assassin), so it is sure that the series will revolve around the same plot. We have seen that in the chase process, they both develop the same obsession, and that’s how the story develops further.

The ending of the “Killing Eve season 2”, we are left with so many questions. In season 3, we will see whether Eve survives or not”? We may find some crucial aspects of Villanelle’s life. If Eve survives, will she forgive Villanelle or not? We will see that Hugo died or not? All these questions will be solved if we will see season 3 of “Killing Eve.”

In the previous seasons, we have seen many amazing stars who performed very well in both the seasons. Some of them are as follows:- Jodie Comer as Villanelle, Sandra Oh as Eve Polastri, Fiona Shaw as Carolyn Martens, Kim Bodnia as Konstantine, Owen McDonnell as Niko Polastri, Sean Delaney as Kenny Stowton and many other.

Some of them will surely reprise their role in the third season, and we may see some of the new and fresh faces as the star cast. All those who died in the previous seasons of the “Killing Eve” will obviously not return in the third season. They will perform their best and will surely gain a lot of positive response from the audiences.