Netflix has officially announced that season 3 will be on screens on 27th March 2020.

Ozark has got to be one of the best original Netflix shows to date. Everything about the series, ranging from its storyline, brilliant acting to the cinematography, sets a sky-high expectation. After the two mind-blowing seasons, which placed us on our tippy toes, we cannot wait for the next season. Relentlessly since Netflix has announced the dates, each one of us is marking dates on our calendars.

The actor Jason Bateman, who depicts a key character in the series, had confirmed previously that the show would be back on twitter. He further revealed that the season would contain ten episodes. “I’m happy for me, but concerned for Marty,” he wrote, “it’s official OZARK 3 is on its way.” 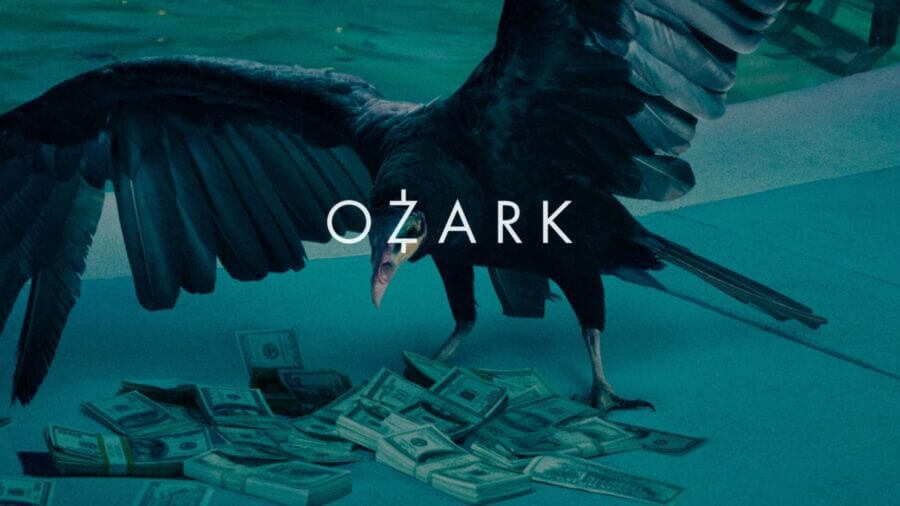 The Showrunner, Chris Mundy, has said that “Ruth is more and more self-confident, but she’s grateful to Marty for being the first person to believe in her and give her responsibilities,” Mundy said. “Going into season three, we see her very much wanting to be a member of the Byrde family. However, as she gets deeper and deeper into the enterprise, she starts wondering if being a Byrde is the best thing to be.”

He has also revealed Marty is about to dwell in the darkness more than before.