“On the battlefield field, the weak die first, like you.”

Yes. You guessed it right—the iconic scene where Askeladd killed an English soldier to save Thorfinn.

Vinland Saga is one of the best anime series released in the recent past. Almost all anime fans have watched this violent series filled with savage action. The last episode of season 1 was a cliffhanger, leaving fans waiting for the new season to tie the loose ends.

Vinland Saga is a Japanese historical-drama anime manga series. The protagonist of the series Thorfinn grew up listening to tales of old sailors traveling through the ocean to reach a place of legend called Vinland.

The place is contrary to the climate of Iceland, where Thorfinn lived. It has warm, fertile lands where no one fought. He is a soldier of fortune. War is his world.

With each passing year, the war between English and Danes is getting brutal. Viking mercenaries are enjoying every moment of it.

Vikings only wish to be the trump card, hence giving power to one side and gaining fame in the demolition of the other. Thorfinn’s aim among the chaos is to avenge the death of his father.

The first season had exquisite action, with precise moves that left viewers at awe. The intriguing story kept the viewers stuck till the last episode, and now the only question that remains is whether a season 2 will come or not. 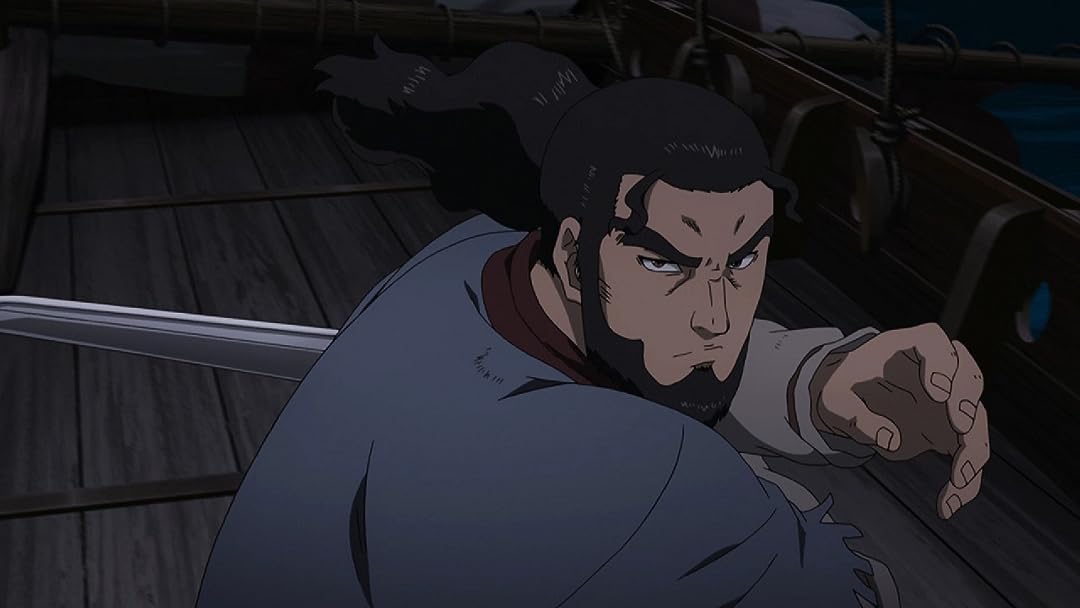 When will the wait be over for Vinland Saga Season 2?

The production is, however, delayed due to the ongoing coronavirus pandemic. We can expect that season 2 won’t premiere before 2021. 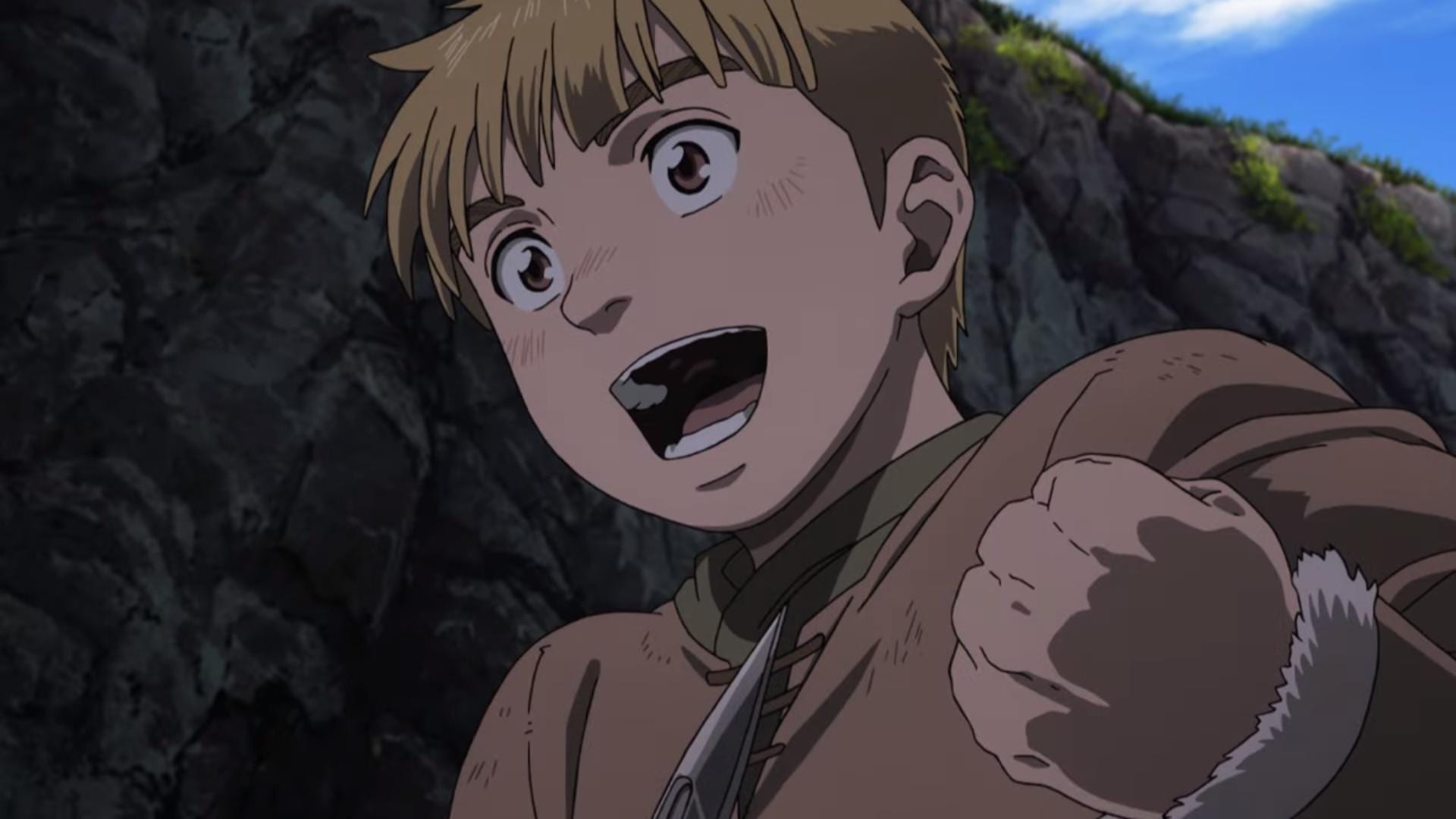 Is an official trailer released for season 2?

No official trailer has been published for season 2. But there are many trailers made by the fans, available on youTube.

There hasn’t been a word from the makers of the series on the upcoming season. Yet, we can expect season 2 to pick up from where season 1 ended. War will be at its prime, with Thorfinn emerging victorious.