“Megalo box,” which is also known as “Megaro Bokusu” in Japanese, is one of the most classic Japanese anime television series. All the viewers are in love with the series. The producer of this anime is TMS entertainment, and Chikara Sakuma creates the series. The motive behind the creation of the show is the 50th anniversary of famed manga series called “Ashita No Joe.”

Season 1 of this series got premiered on April 06, 2018, and ended on June 29, 2018. Every fan enjoys this series a lot, and as the series ended, they become desperate for the second season. So, here in this article, we will see the upcoming plot, cast, and character, and the release date of the new season. Let’s quickly have a look at all these details!!!! 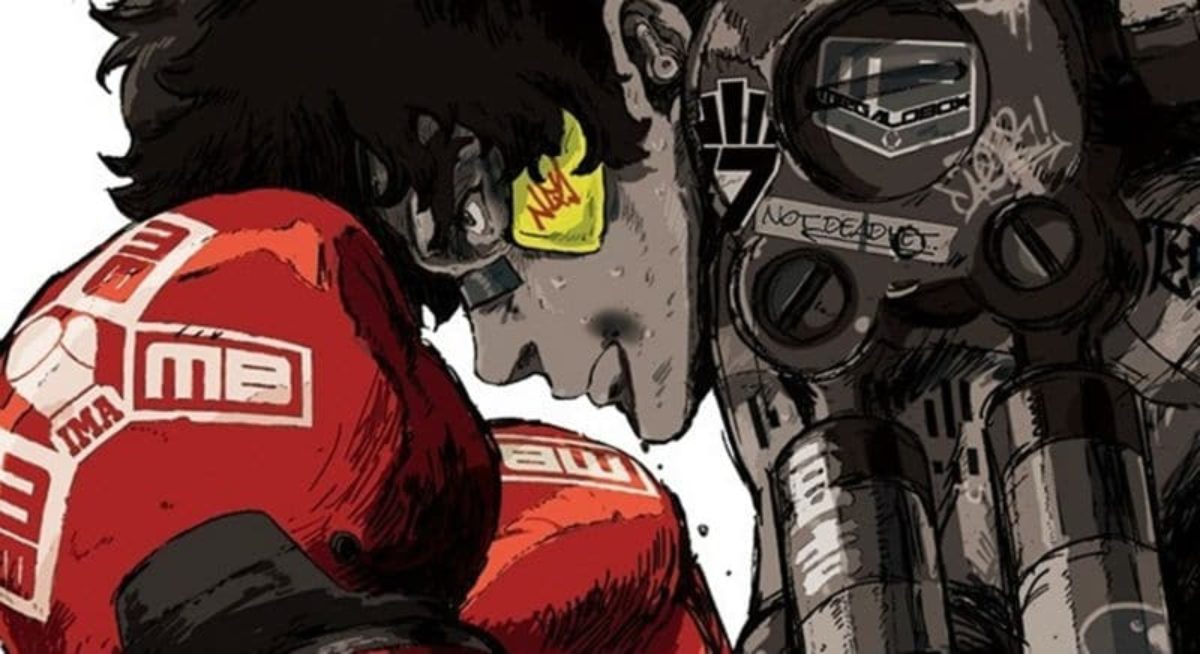 The series is set in Japan, where there is a vast class divide and the citizens who are licensed, they live in a wealthy city, and the unlicensed citizen lives in the slum area. Megalo Boxing is a popular sport there. The main protagonist of the story is “Junk Dog,” who becomes a professional and eminent boxer. The story will inevitably revolve around the Megalo boxing, and let’s see what all new twists will be there in the upcoming season.

The characters that are there in the first season are Junk Dog, Gansaku Nanbu, Yukiko Shirato, Yuri, and many others. There is not much information about the new characters of the season second of the Megalo Box. We may see some new characters in the upcoming season, but we are not sure about this.

The director of the series confirmed the second season of Megalo Box and stated that “I understand that there’s a lot of love regarding Megalo box, and I am pleased about it. I am also thrilled to say that Megalo box 2 is in development, and we definitely wouldn’t want to disappoint the fans- I am very much looking forward to it”.