Based on the 2016 Webtoon, Memorist is a 2020 south Korean drama series. It premiered on March 11th and concluded on April 30th, 2020 on tvN. The series developed by Studio Dragon, stars Yoo Seung-Ho, Lee Se-Young who are the protagonists of the show. From solving murders to murderers leading us to more murderers, the show has not failed to give us shudders throughout. With a detective who has a superhuman ability to peer through people’s past by touching them and a very capable, genius profiler who could solve 5 cold cases that the former superhuman couldn’t. These highly skilled professionals encounter a serial killer who transcends their abilities combined. Here is everything you need to know for the possibility of Memorist Season 2. 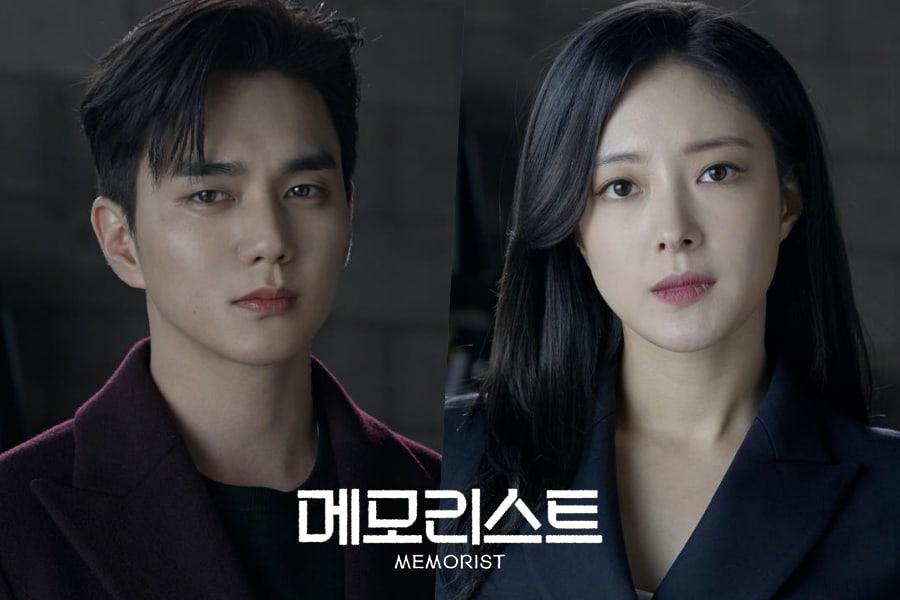 Right after season 1 aired its grand finale, the cast of the show gave their final comments about the drama. They stated that Memorist was the end batch and there would be no sequel for the same. In the interview that happened on 30th April, the cast wished everyone well and stated their love and hard work regarding the show. Yoo Seung-Ho who played the superhuman detective in the show said,

“I really enjoyed my time as Dong Baek. It seems like yesterday that the first broadcast aired, but time has passed so quickly. I’ve been working without a break for five months, and I think I was able to finish a good drama with everyone’s efforts.”

He then continued, “I do have regrets, but it’s my first time acting in such a genre, and it will last as a great memory for me. Thank you so much to everyone who has loved ‘Memorist’ and ‘Dong Baek.’”

This makes it official that there are no plans for the production of season 2 in the cards. But we do hope the future holds possibilities of it.

#Memorist is one project I'm so proud and happy that #YooSeungHo successfully completed. The range of emotion his role demanded from him was so complicated yet he delivered one of his finest performances to date! Mad respect for this brilliant actor!
Ctto pic.twitter.com/T6tWrkCKTy

Dong Baek is a criminal detective with superhuman abilities. With the ability to peer through memories of those he comes in physical contact with, he is fervently revered worldwide as a super detective. During a string of serial murders taking place, Dong Baek teams up with a genius criminal profiler Han Sun-Mi to stop prevent the accusation and any further cases. However, as the show proceeds, both the high skill professionals face a challenge that would render their troubled past to the surface. Pursuing a serial killer that transcends their ability combined, the murders become far more convoluted than they had foreseen. 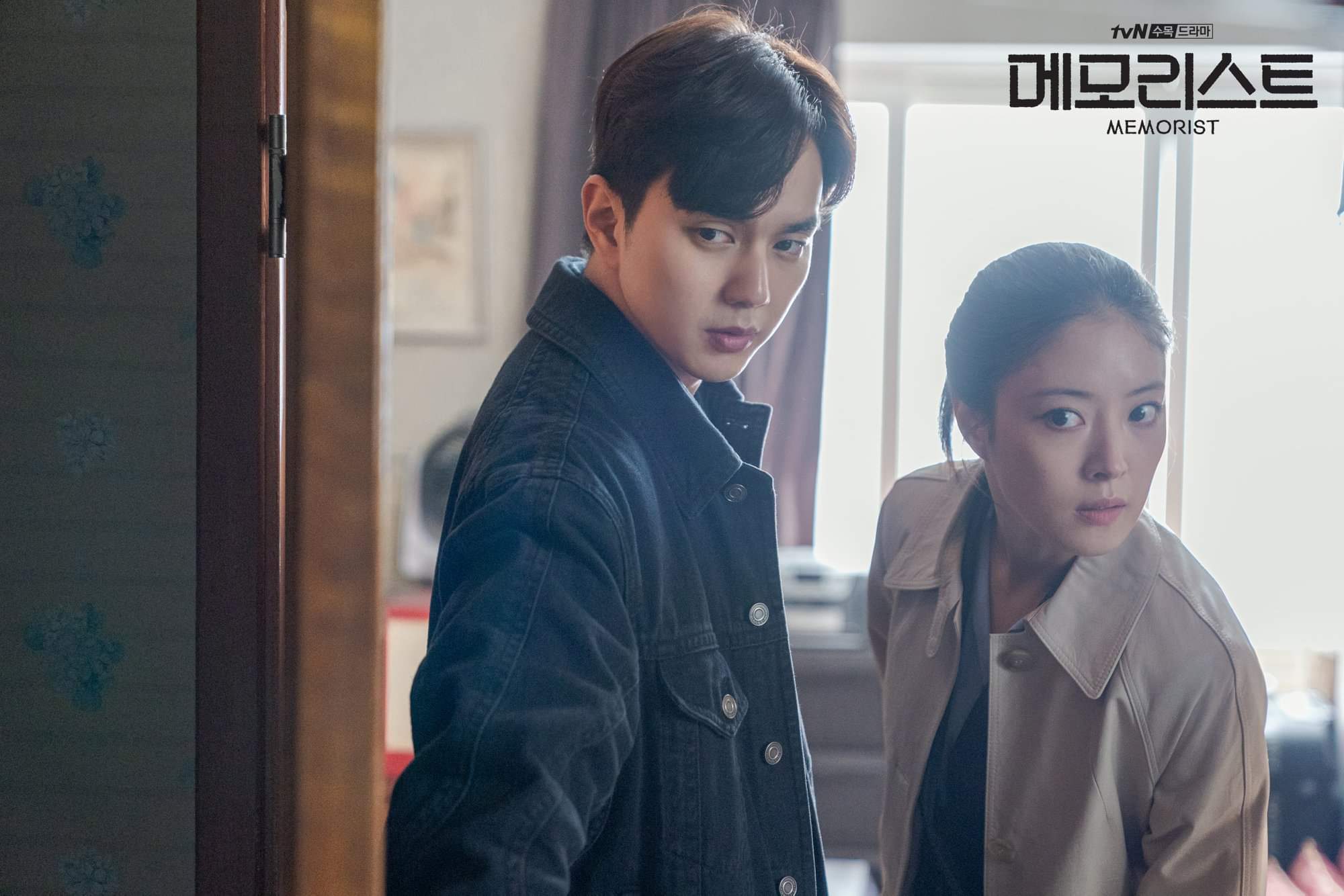 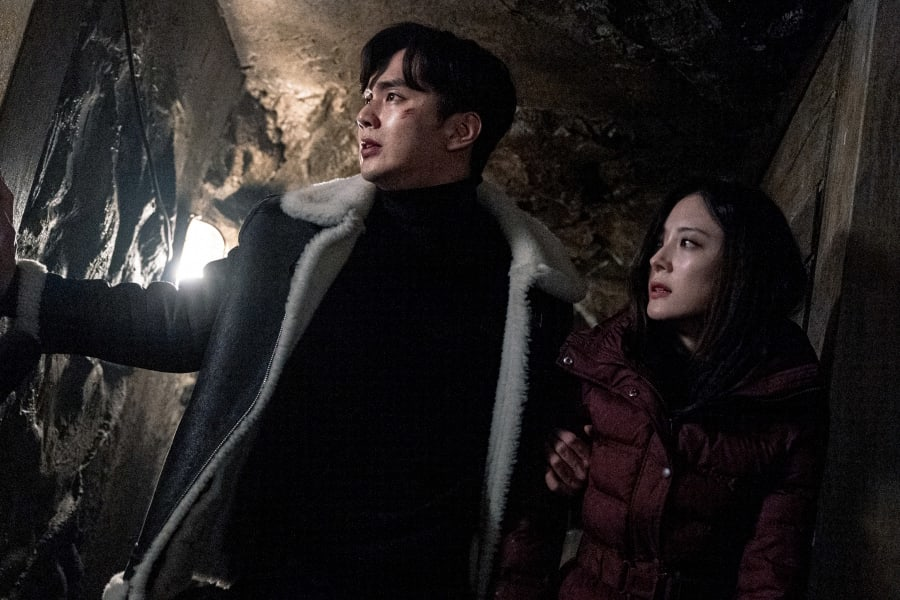 No Official Trailer for Memorist Season 2 is Available Right Now. Watch S1 till then!

There’s no official trailer because Memorist Season 2 is not being produced. For the latest updates keep checking us.