Backstreet Rookie is a south Korean 2020 drama television series. Based on a 2016 webtoon called Convenience Store Seat-Byul, it first premiered on June 19 and conclude on August 8. Being the first K-drama invested by the global channel and produced by Taewon Entertainment, it aired on SBS TV. It stars Ji Chang-Wook And Kim Yoo-Jung. It portrays the extraordinary story of two people who work in a convenience store together, offering a warm ride. Although the rom-com had a consistently at par rating throughout the airing of the show, it did get a few backlashes from critics. This has prompted fans to wonder if Backstreet Rookie Season 2 is in the works.

A day before the grand finale hit its streaming platform, the cast shared their views on the show. By the looks of the statements that were made, it is quite certain that the cast has bid their final farewell to the show. This makes it official that season 2 is not in the making. Ji Chang-Wook claimed,

“I had so much fun filming [this drama] for the past four months. I think the last day of filming was really bittersweet. I am so grateful to everyone who has enjoyed our drama. Please keep enjoying it till the end.”

“For our last day of filming, we were on set all day and I don’t think it really hit me that it was over. I remember every moment, from the first day I appeared at the convenience store to the two of us bickering and Jung Saet Byul’s action scenes. I want to express my gratitude to the cast, crew, and director who worked with me, and I also want to thank our viewers.”

The finale concludes the show that suffices a fool-proof end.

A troublemaker four-dimensional girl with amazing fighting skills who loves her friends, family, and retro fashion. Jung Saet Byul has people lined up for her but her eyes are set on a particular convenience store owner. One day in an alley runs into Choi Dae-Hyun and asks him to get her and her friends a pack of cigarettes. 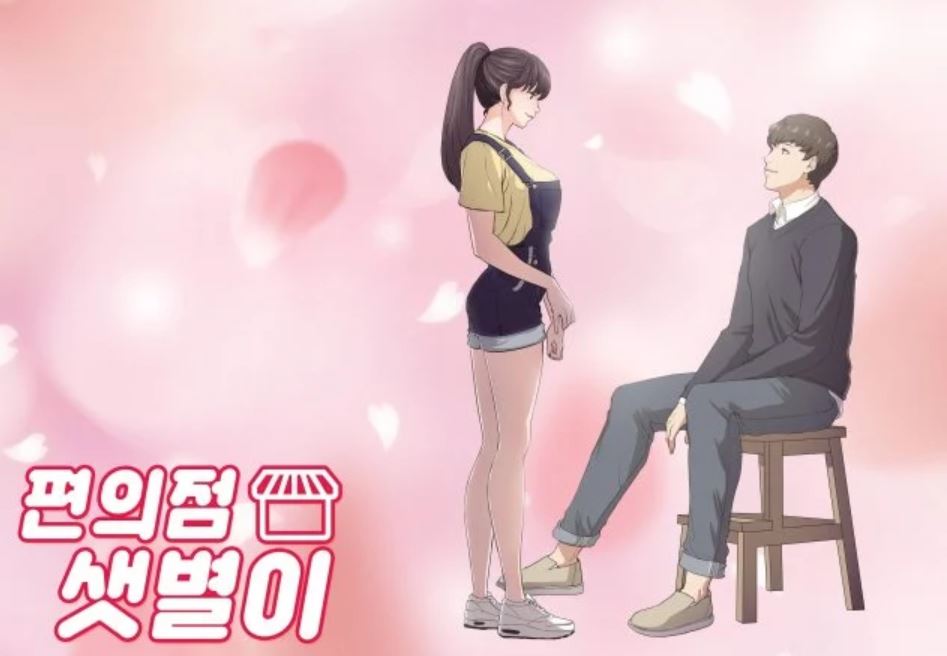 Instead of listening to her, he decides to teach them a lesson. Smitten by this act of his, Dae-Hyun gets imprinted on her as an “unforgettable person”. Three years after this incident, Dae-Hyun runs a small convenience store after resigning. Due to his heavy working hours, he decides to hire a part-timer. Saet-Byul now an adult applies to the job and thus begins their story of the heart and growing up.

Taking a moment for the #BackstreetRookie Era 🍁🍂

There’s no official trailer because Backstreet Rookie Season 2 is not being produced. For the latest updates keep checking us.