Kingmaker: The Change of Destiny is a South Korean drama, directed by Yoon Sang-Ho and produced by TV Chosun and Production plan. It first premiered on 17th May 2020 on Tv Chosun and clocks out at 21 episodes. Starring Park Si-Hoo, Ko Sung-Hee, Sung Hyuk, and Jun Kwang-Ryul the series is based on the novel Wing, Clouds, and Tombstone by Lee Byung-Joo. Following the story of kingmakers with psychic abilities, it depicts the fierce struggle for the throne in Joseon. A mix of destiny and psychometry portrays society as a whole. With season 1 ending, fans are anticipating the news of Kingmaker: The change of Destiny Season 2 being in production. Here is everything we know about it that you should check out.

Is Kingmaker: The Change of Destiny Season 2 or a sequel in the cards?

Kingmaker initially was announced to have only 20 episodes but was extended to one more, concluding with 21 episodes. There is no official announcement to produce a season 2 or a sequel in making. However, this does not negate the possibility for any plans entirely. As of now, the 21 episodes that we got out of the show seem to be the end batch of it. 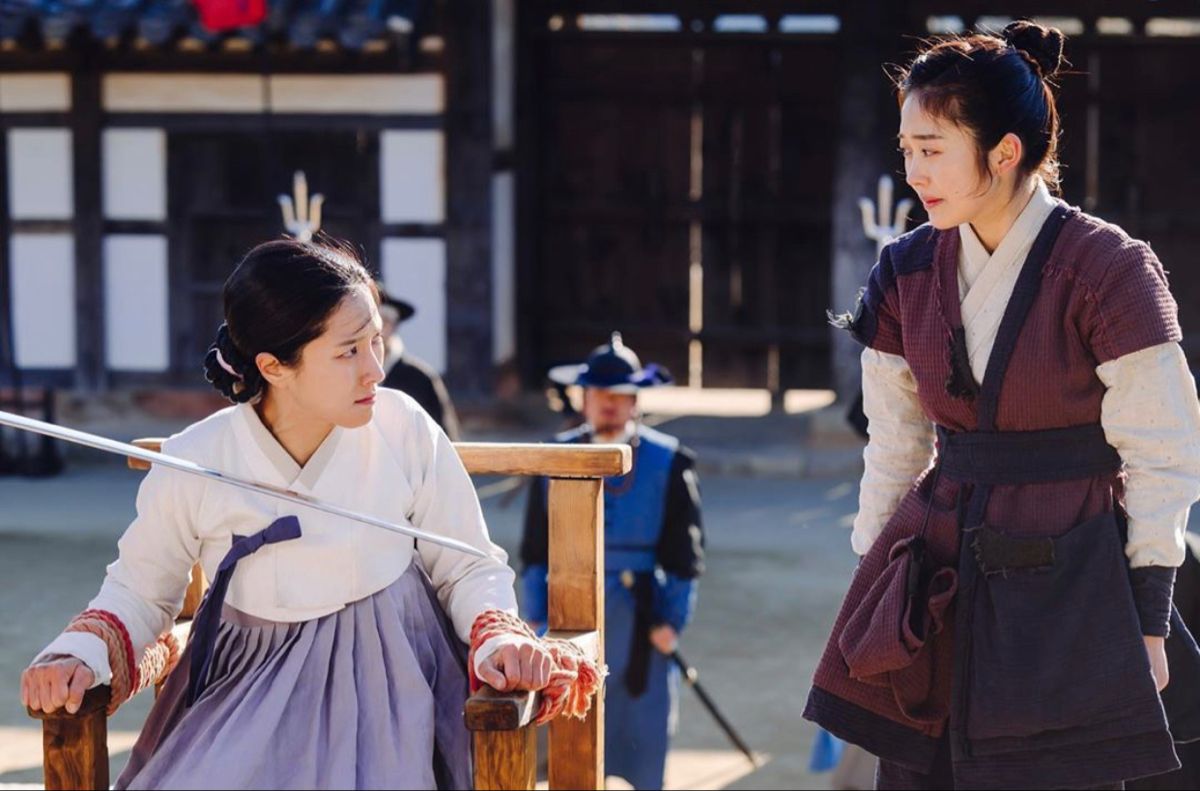 The Storyline of Kingmaker

Choi Cheon Joong, a leading Korean fortune-teller and face reading physiognomist during the Joseon Dynasty is beloved by the people of the realm and is a fierce patriot. However, he takes a big challenge upon himself and decides to replace the corrupt regime running the country. He hopes to elect a virtuous young prince from a minor royal line and believes the young man is the ideal man to take the throne in Joseon. 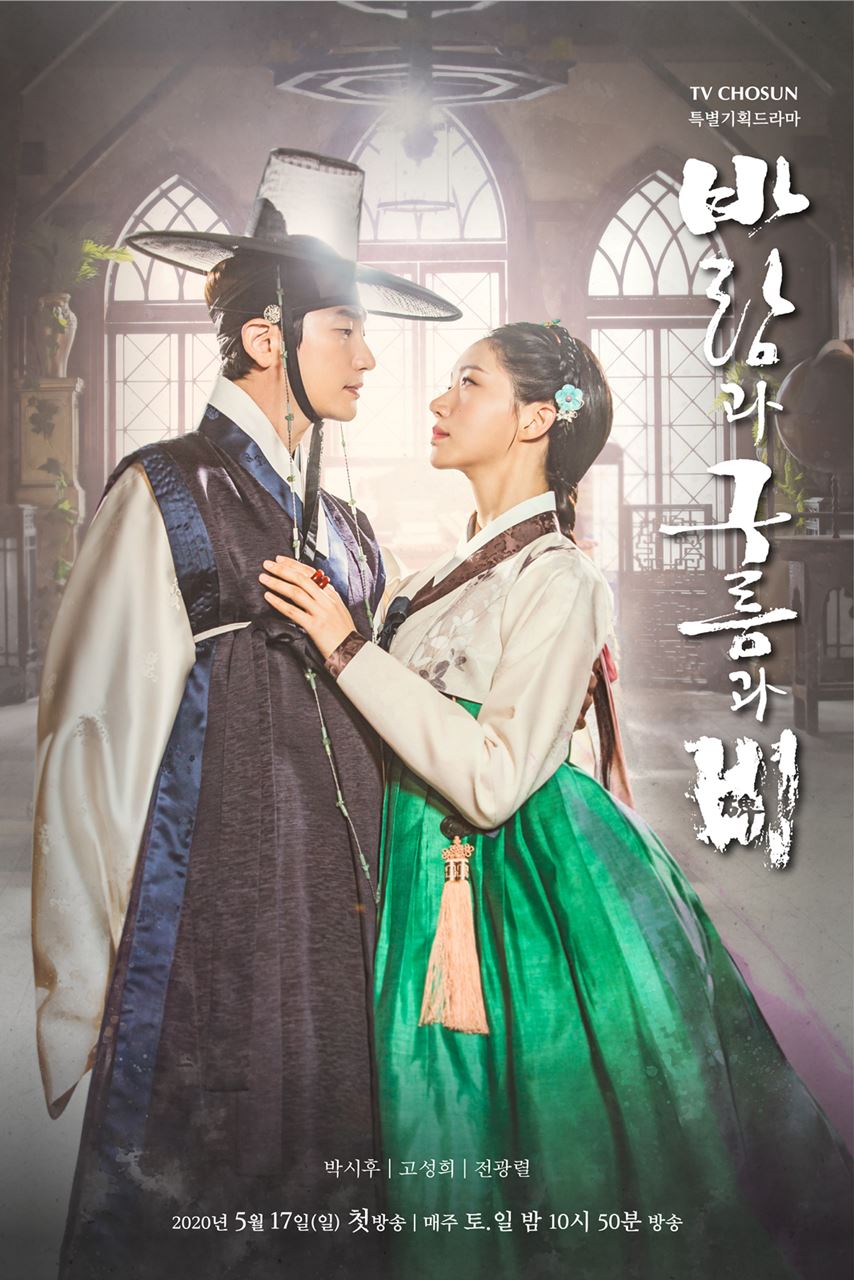 Choi Cheon Joong must use all of his abilities to help replace the people who run Joseon and while at it he is aided by Princess Hwang Bong Ryun. The woman displays incredible fortune-telling skills as well. As the show proceeds with the duo moving forward with their audacious plans, they begin to develop feelings for each other. 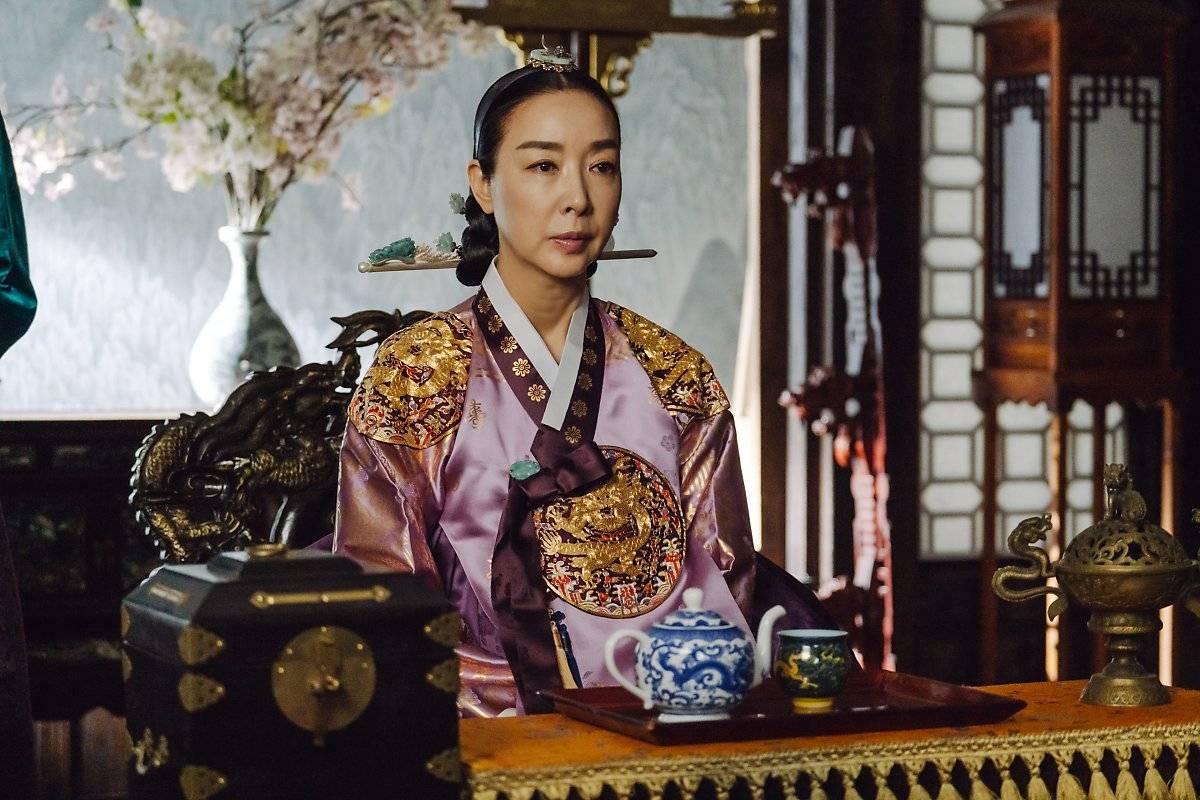 There’s no official trailer of Kingmaker: The Change of Destiny Season 2. For the latest updates keep checking us.